Archive of the month: Past May Balls

In Cambridge, June is usually the time for College May Balls and June Events.

Since I wrote the article about the 1968 May Ball in June 2017, further discoveries have been made in the Archives through donations including that the first May Ball or ‘Garden Party’ as it was originally termed, took place in May 1877.

May Balls have taken place at varying regularity since then, roughly every three years through to the 1930s from when they took place, on average, every two years until the late 1980s. From 1991, May Balls (and less formal ‘June Events’) have been held every year, the last June Event being in 1999. One of the key elements to May Balls is the music and entertainment, so here we have chosen from the Archives, some of our favourite items including posters and photographs and have also included links to some of the songs by the musicians who performed at those May Balls. Of course, due to the pandemic, it has not been possible to hold a May Ball in College in 2020 or 2021, but we very much look forward to the next May Ball in 2022.

Below are the highlights from the May Ball Archives (including programmes from some years which can be downloaded at the bottom of the page) but for more information about the full collection, please go to the Archive catalogue. If you have any items from May Balls that you attended that you might be willing to donate to the Archives, do please get in touch. 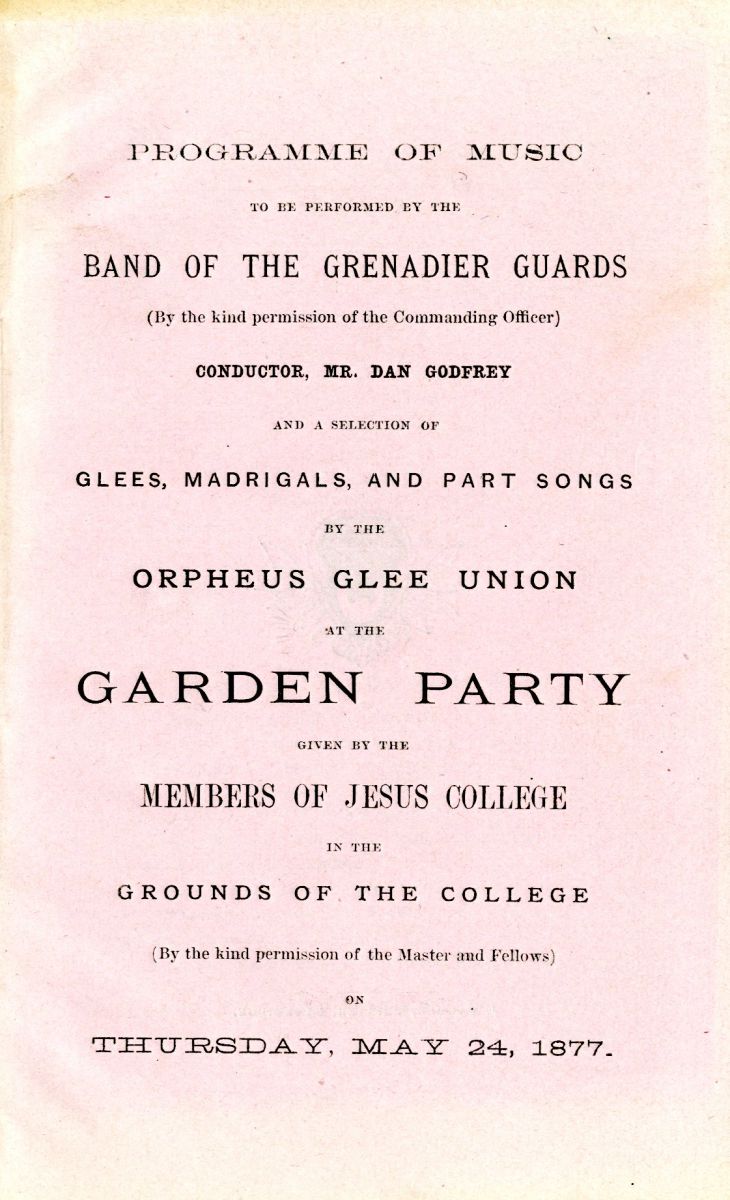 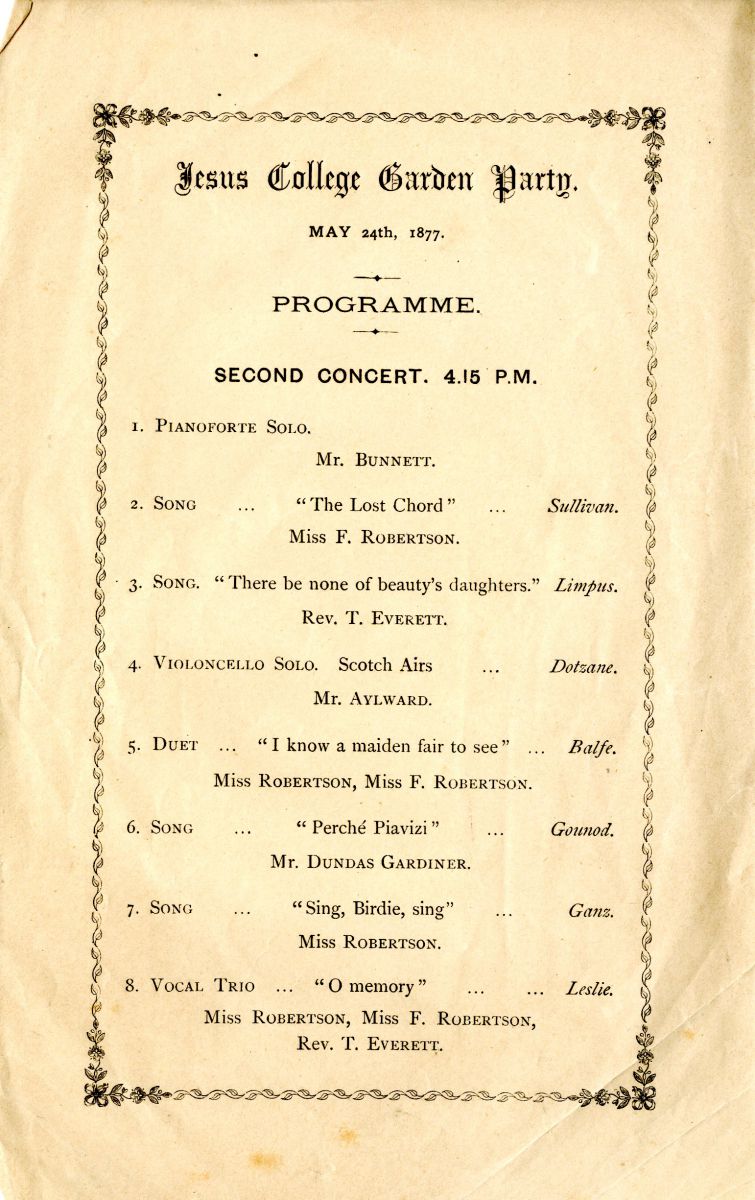 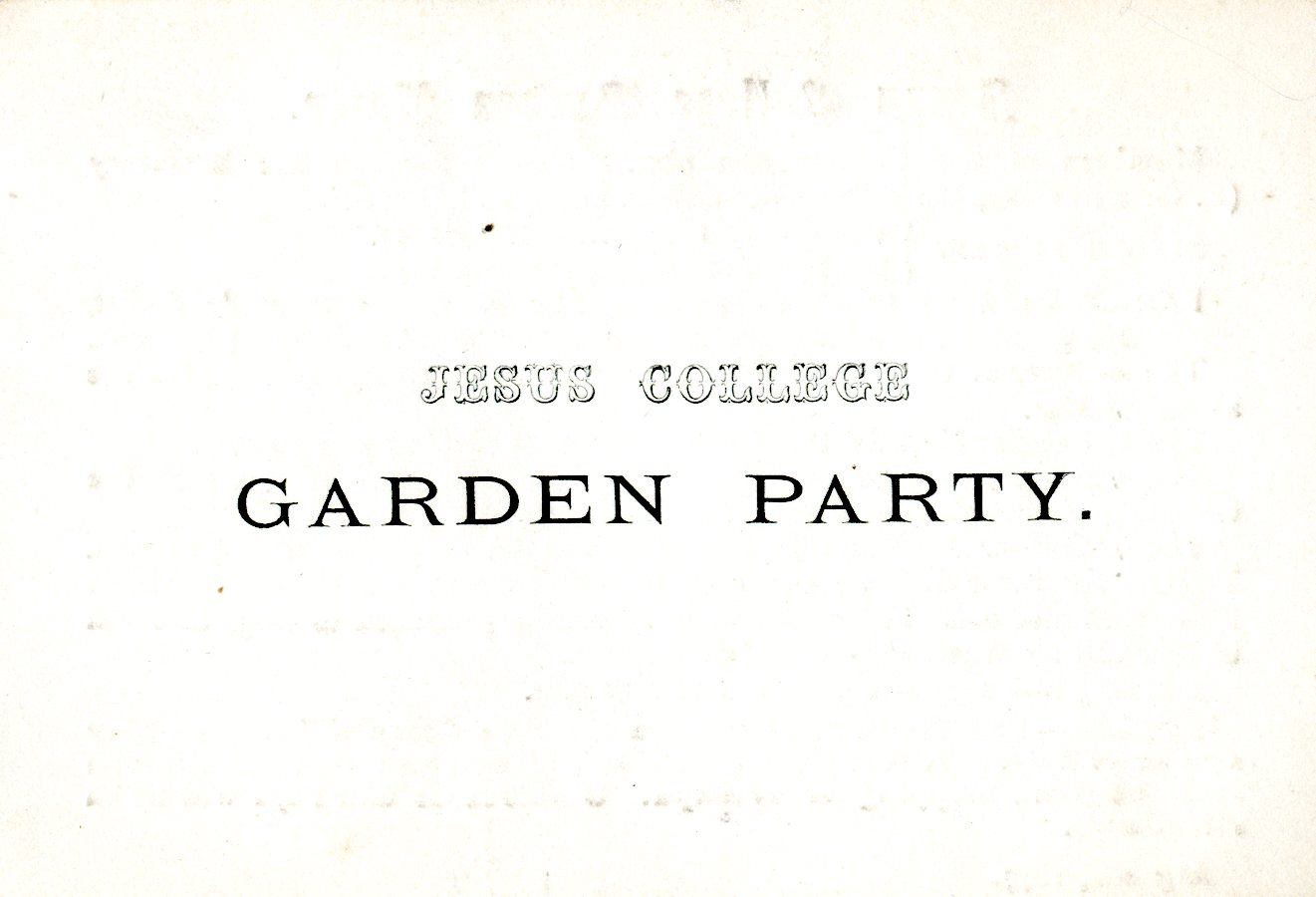 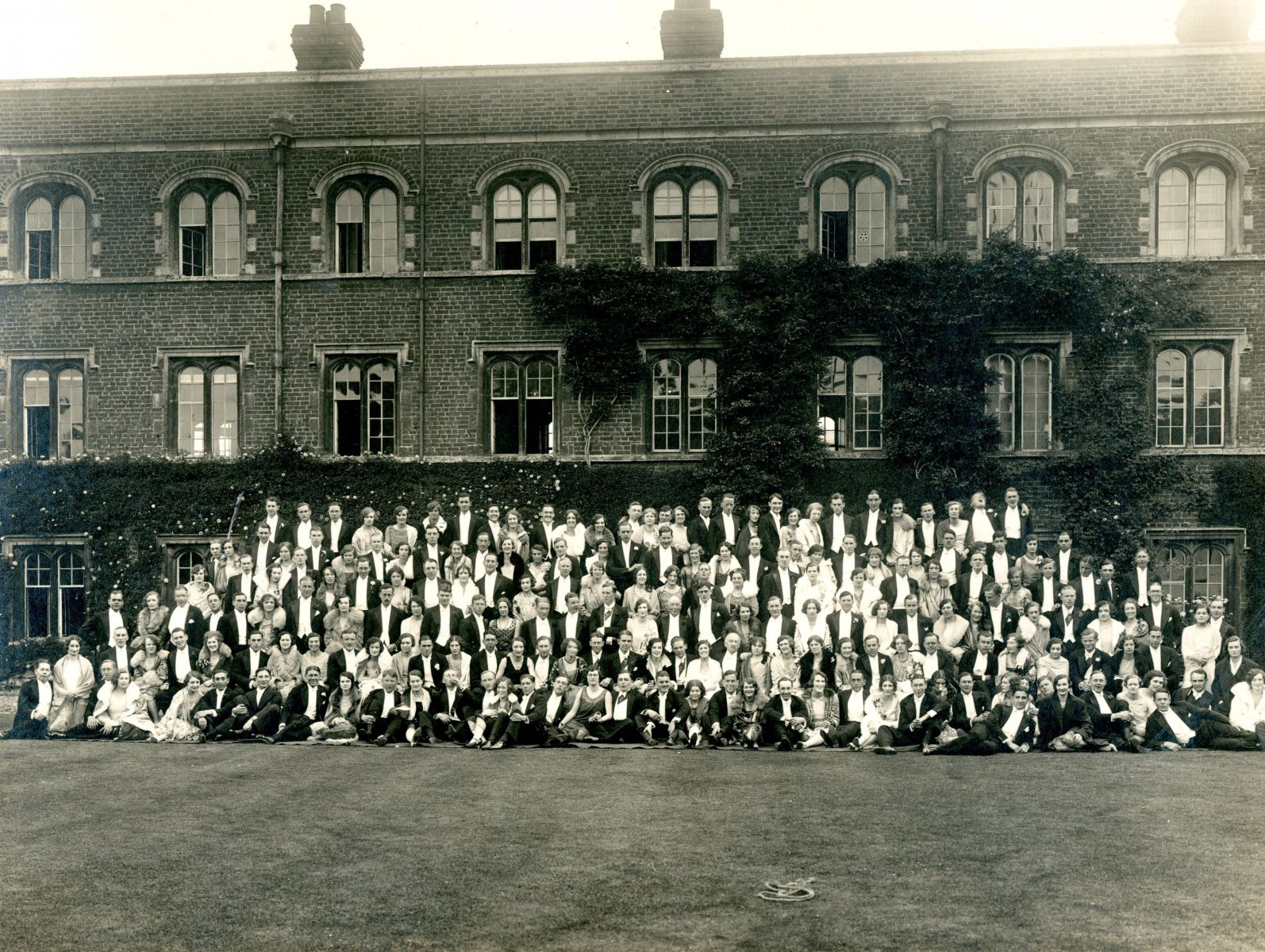 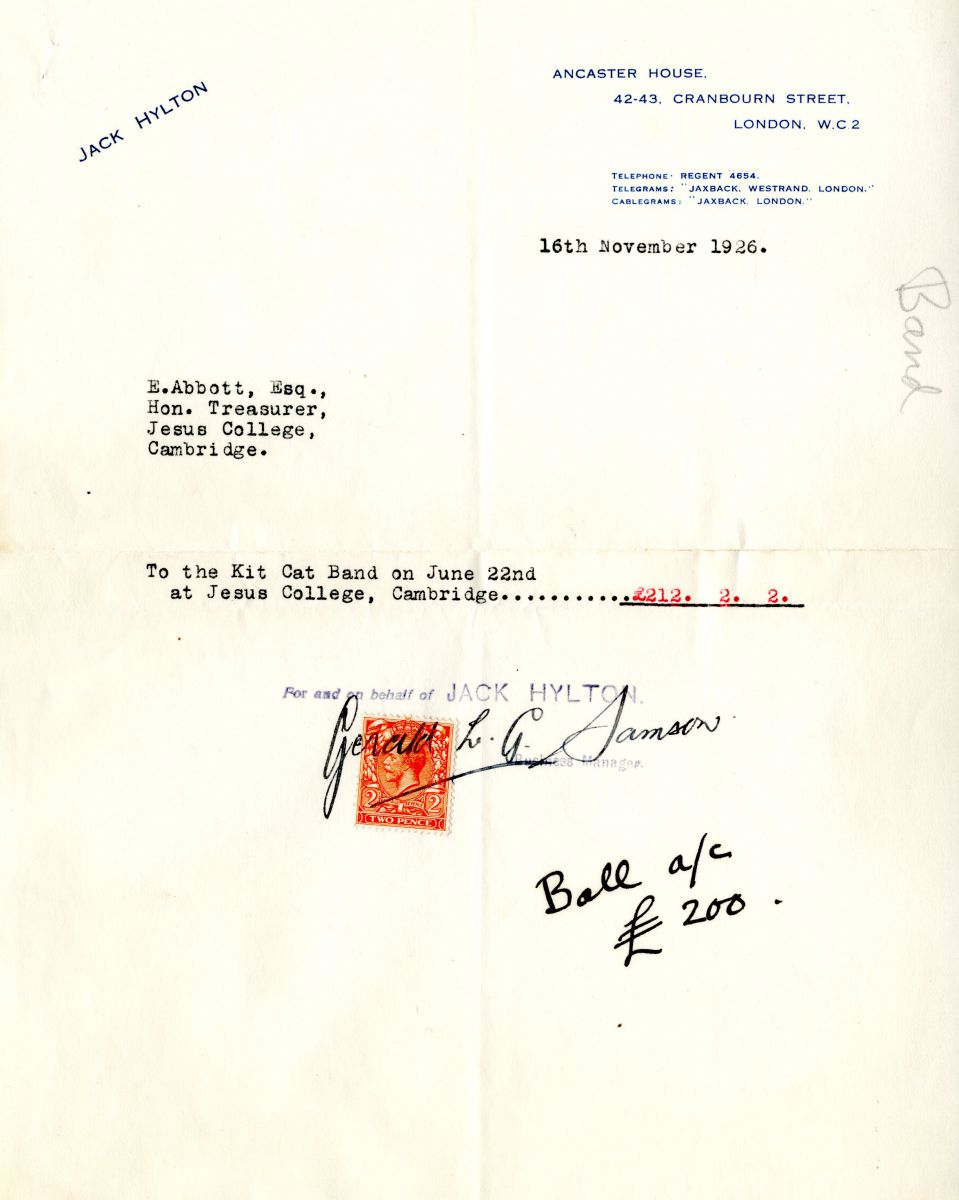 This song 'I'm lonely without you' was recorded only a couple of weeks before the 1926 May Ball took place. 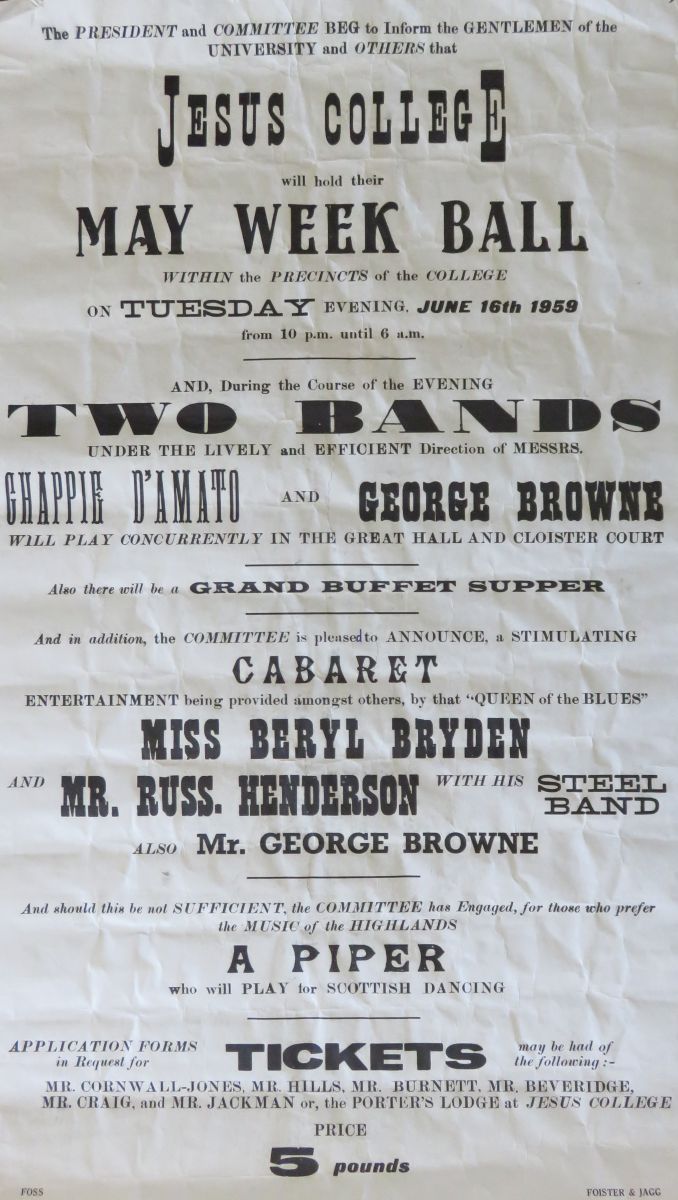 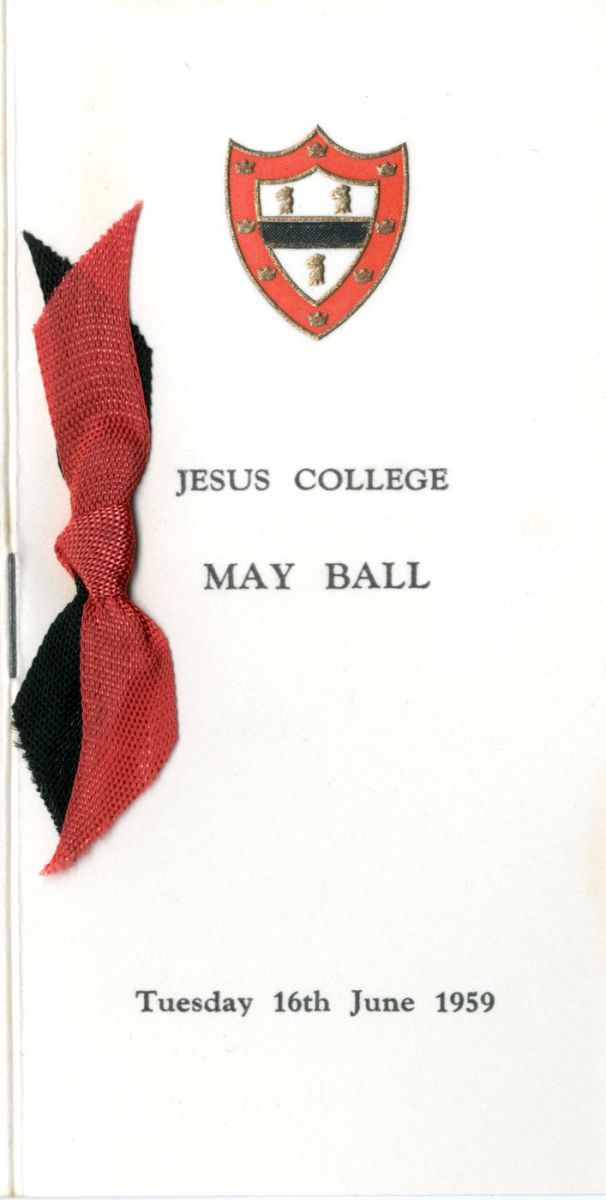 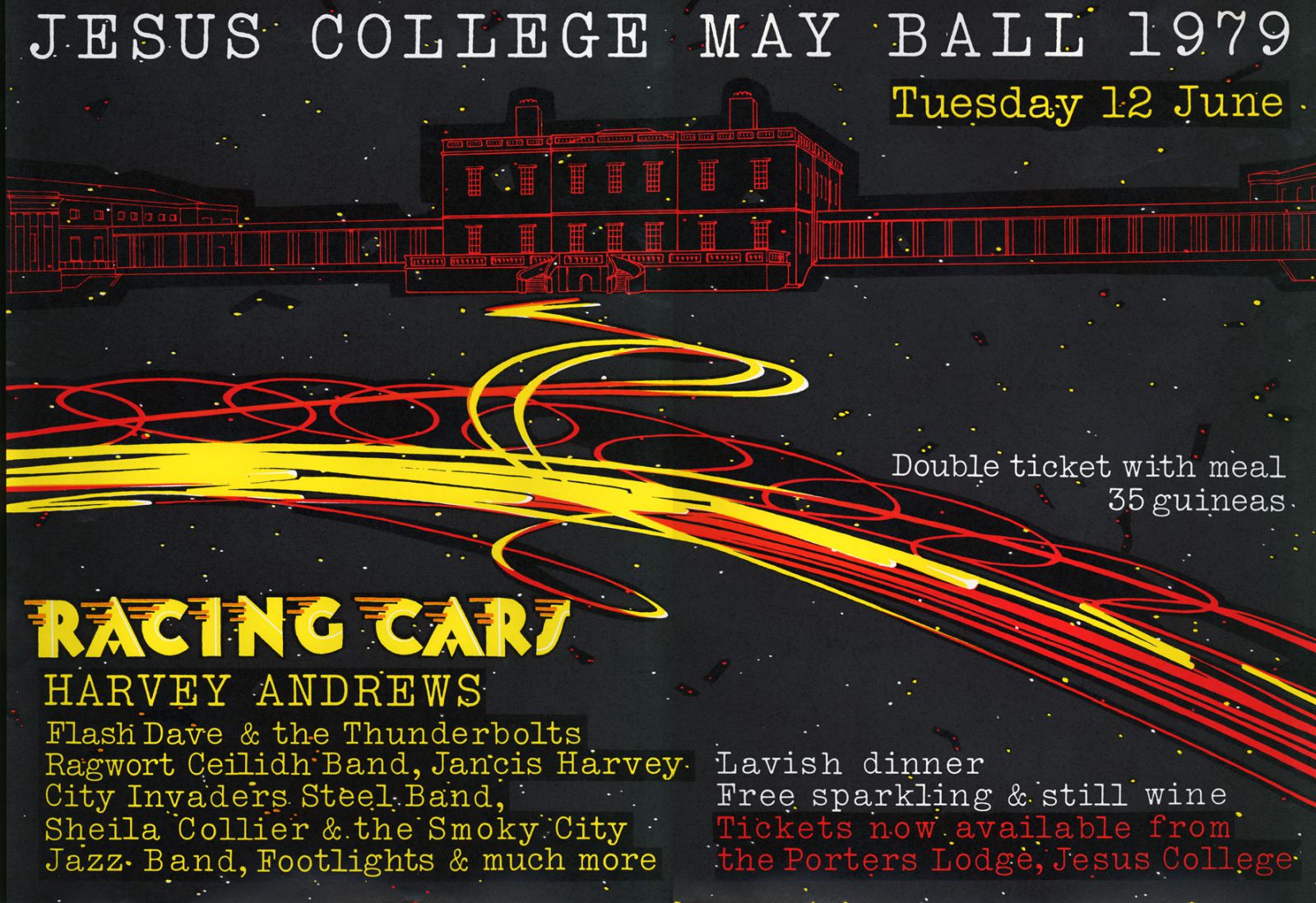 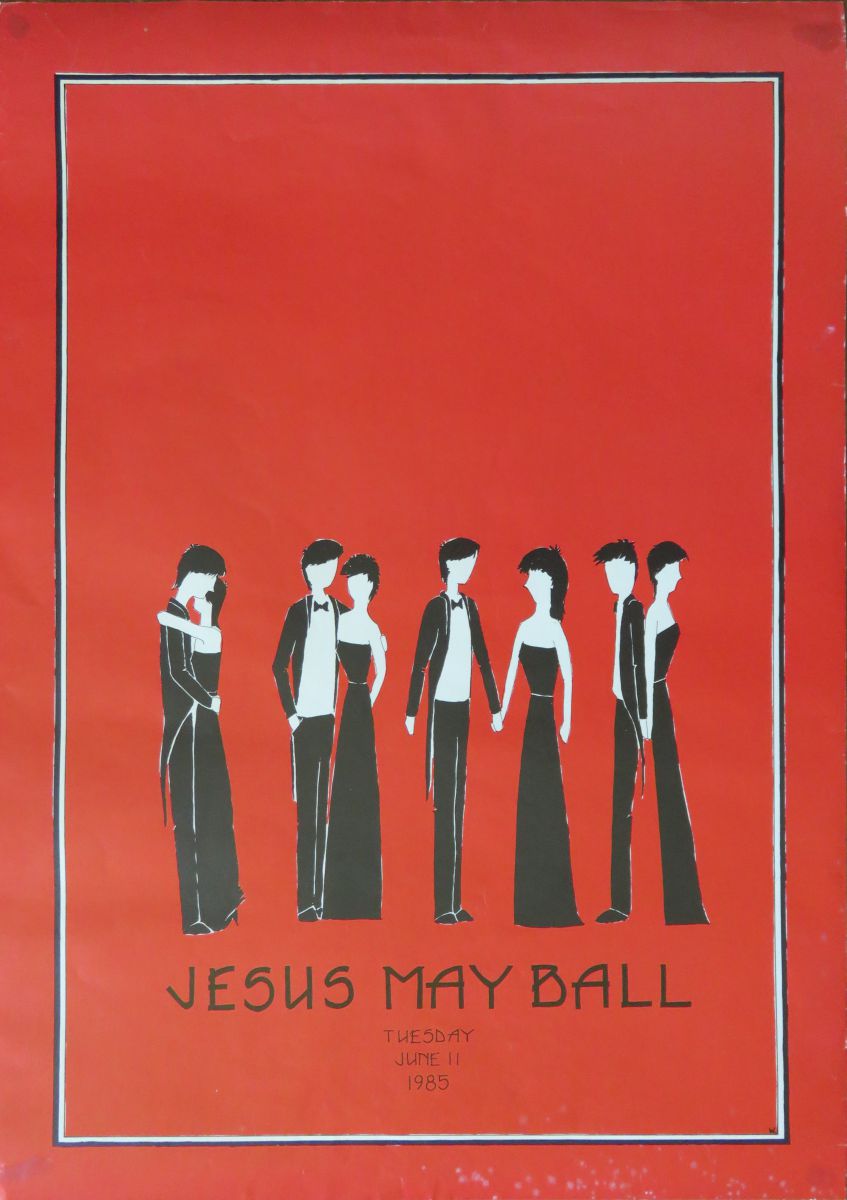 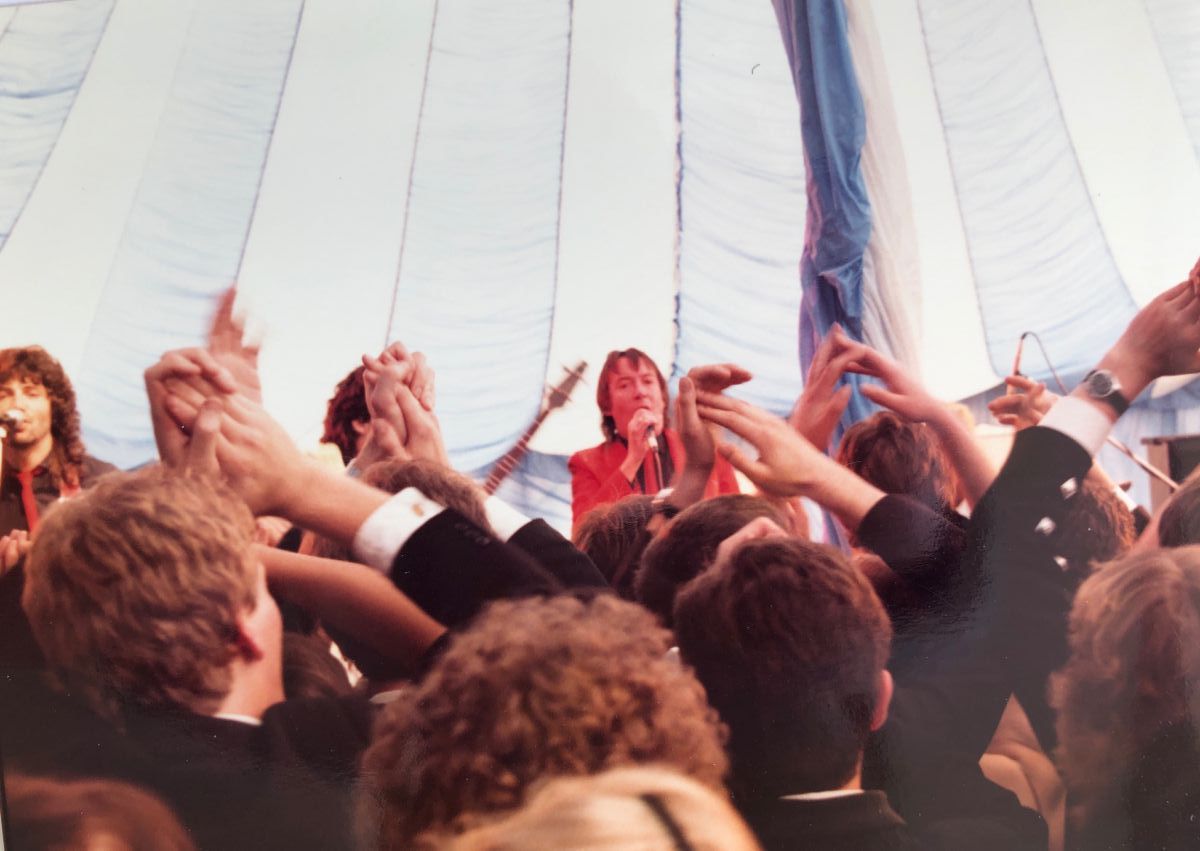 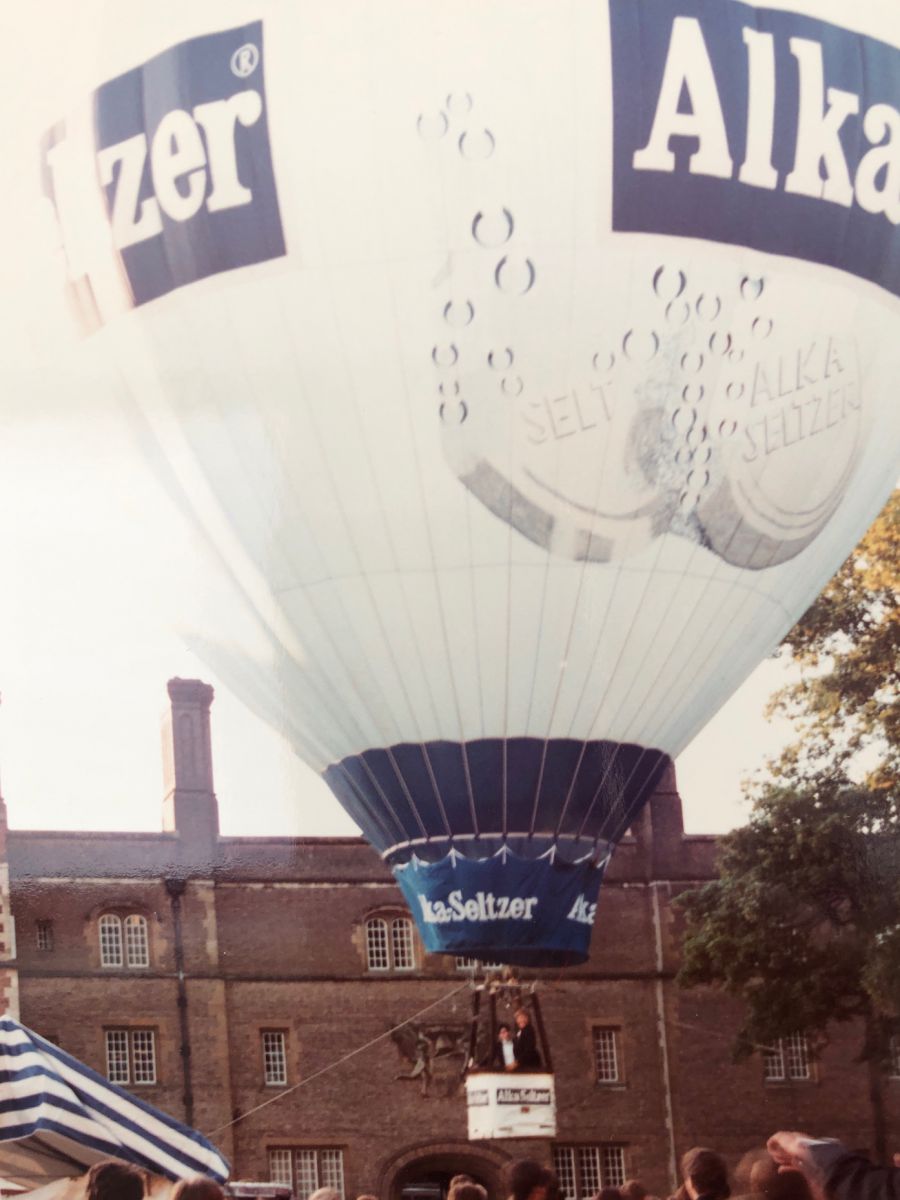 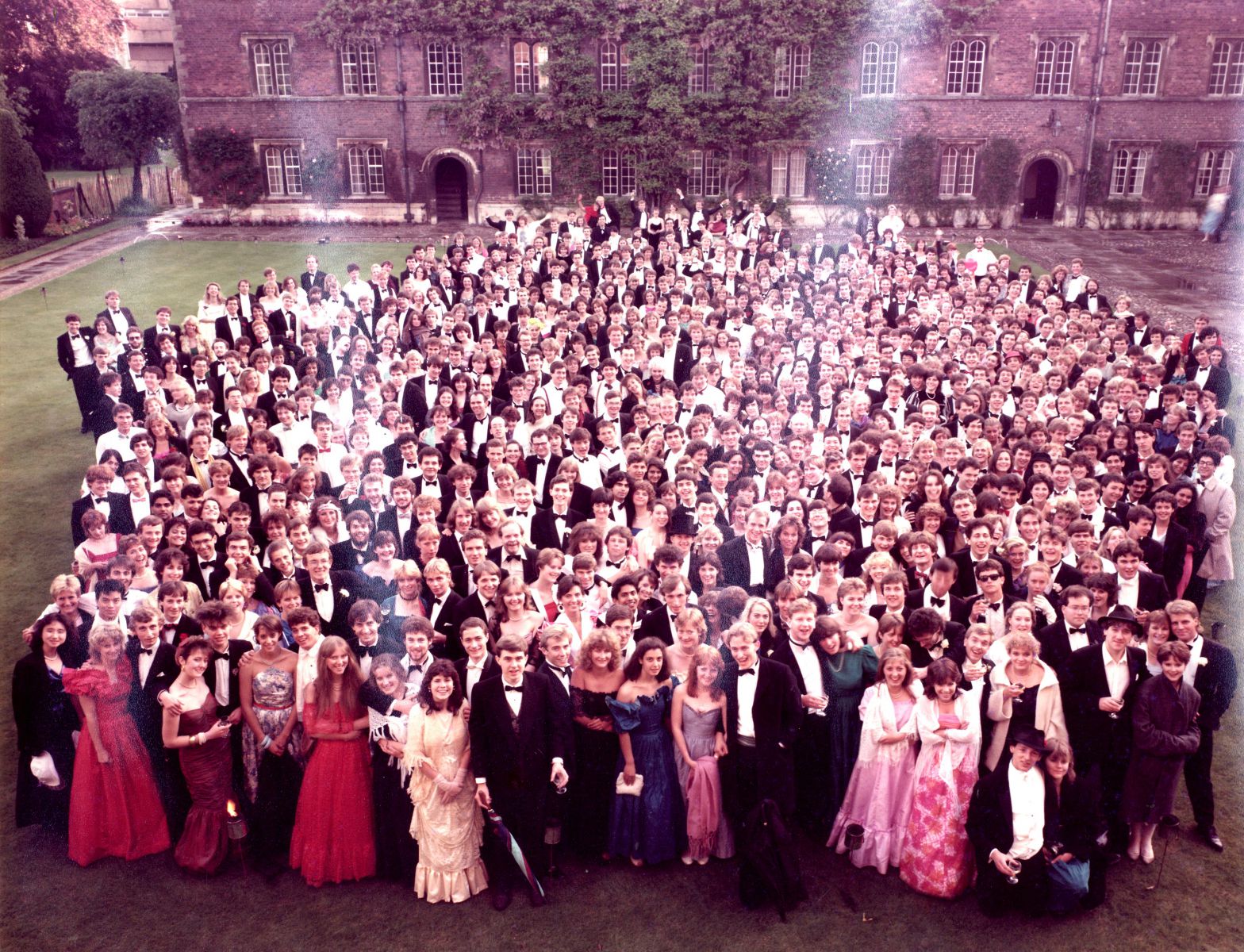 A further highlight of the 1985 May Ball was magic tricks performed by Paul Daniels! 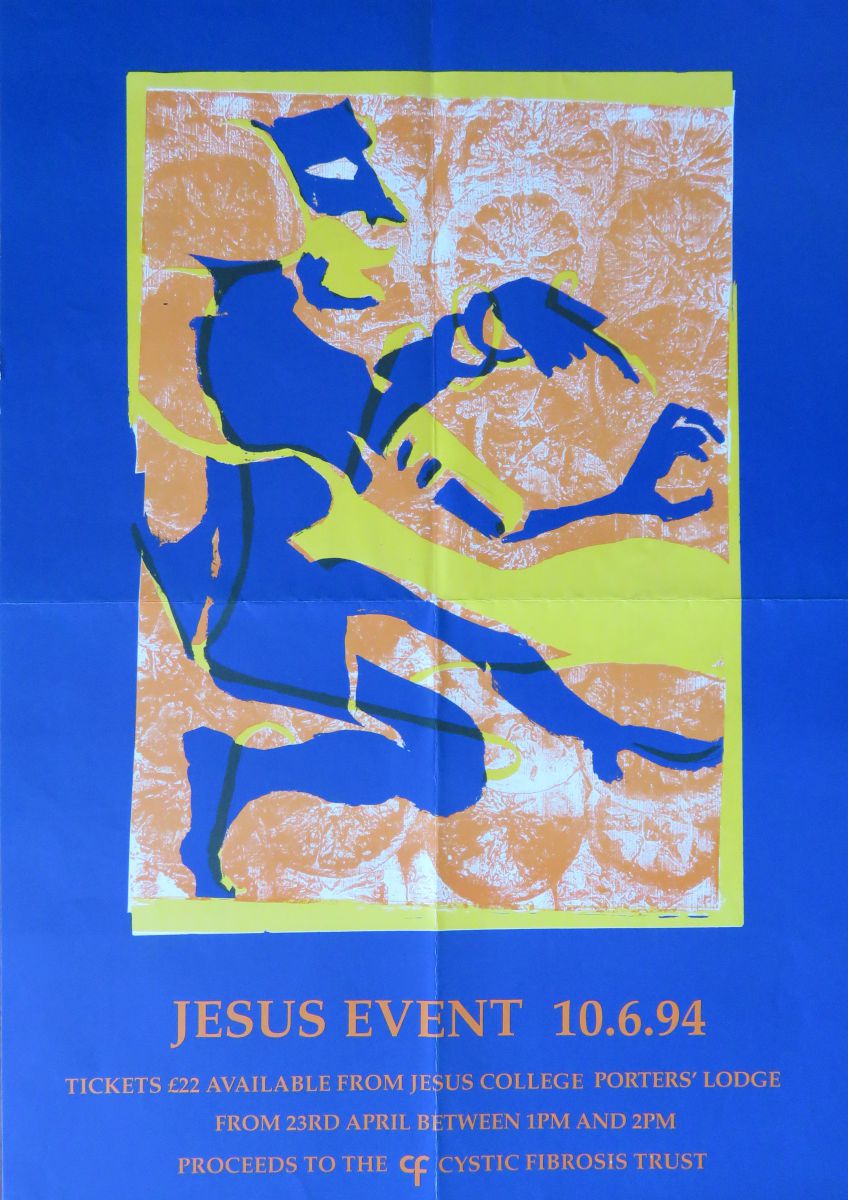 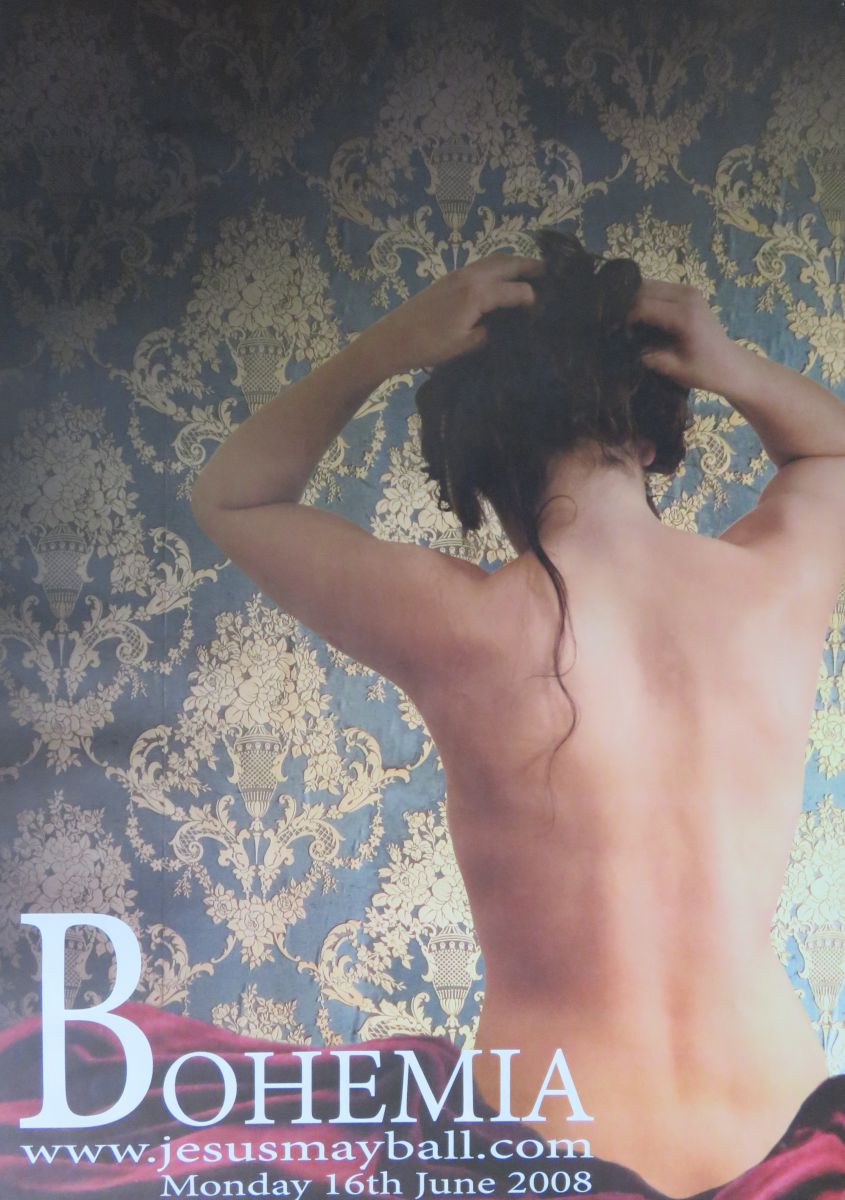 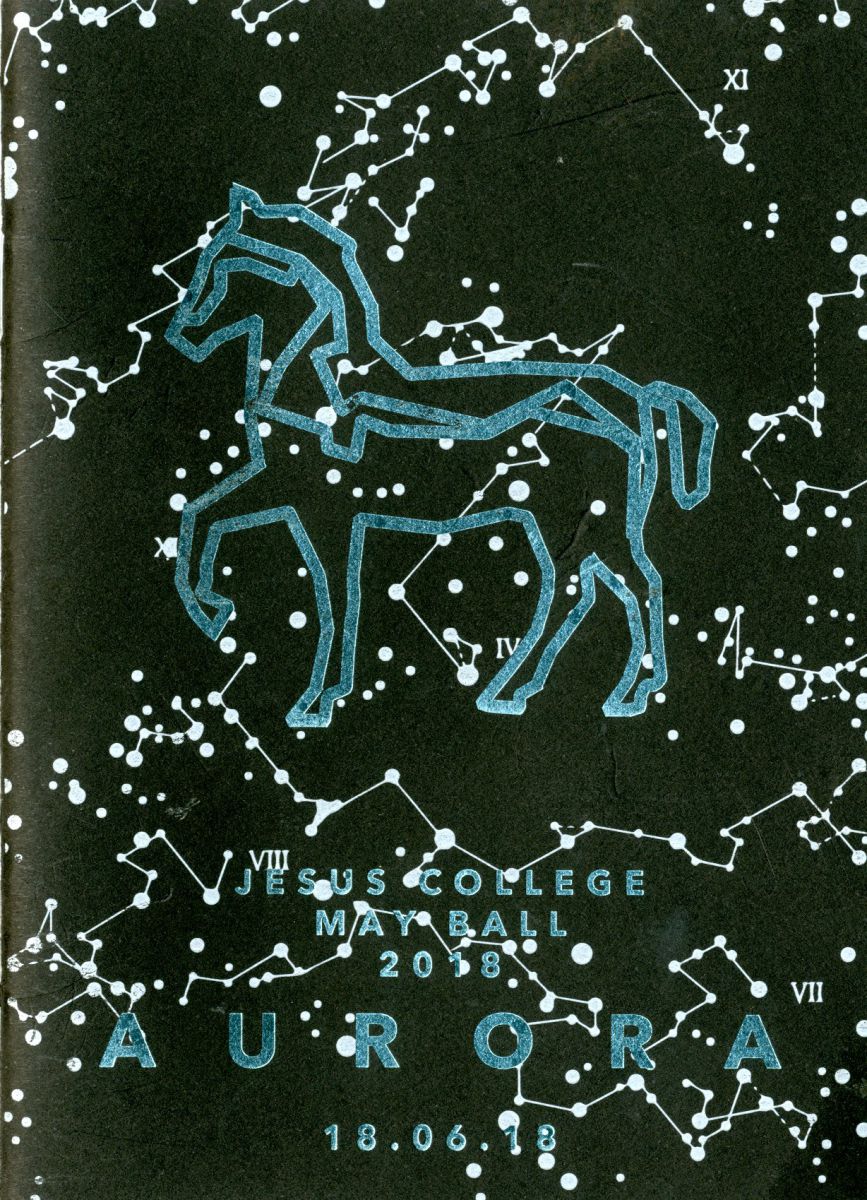 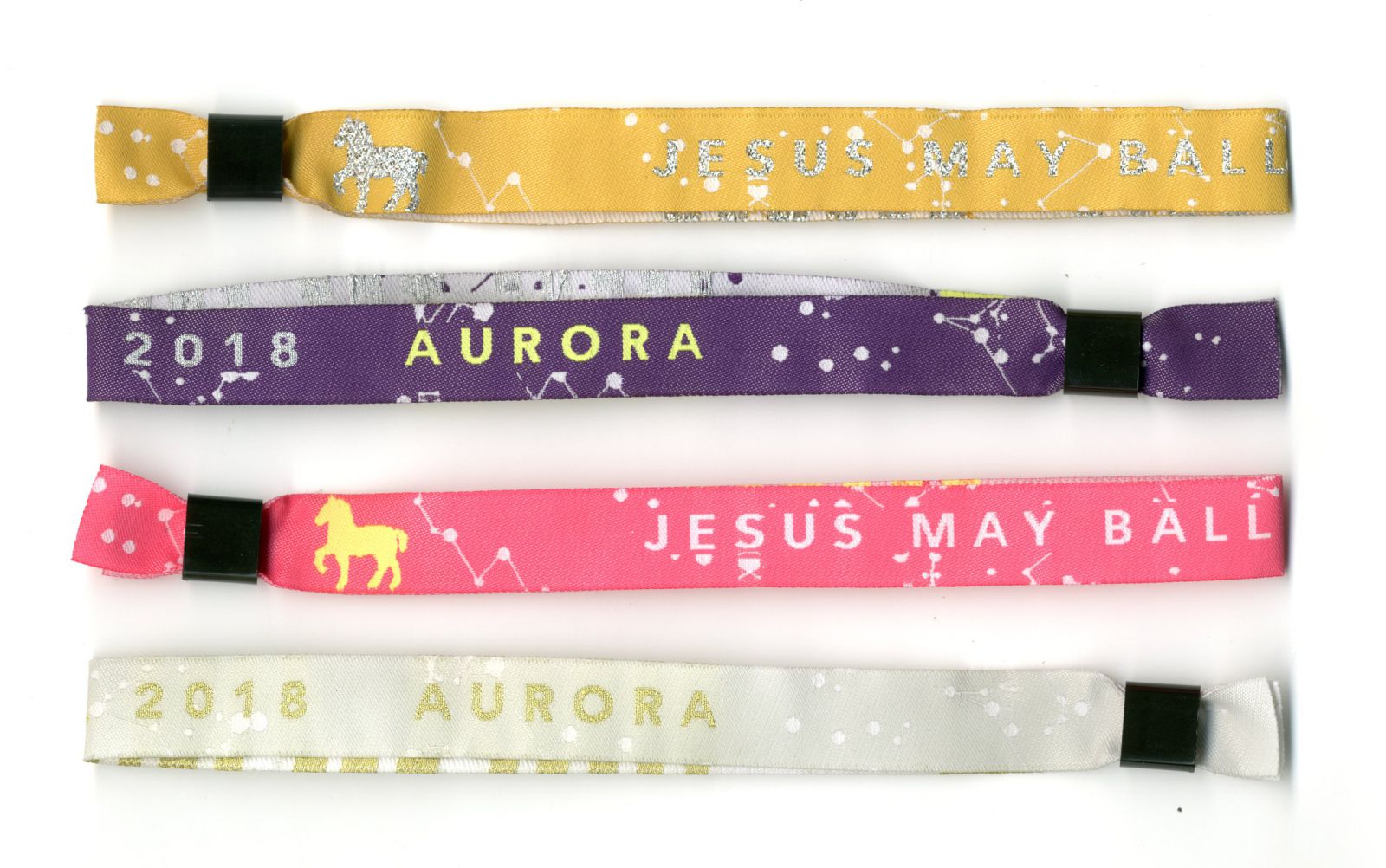 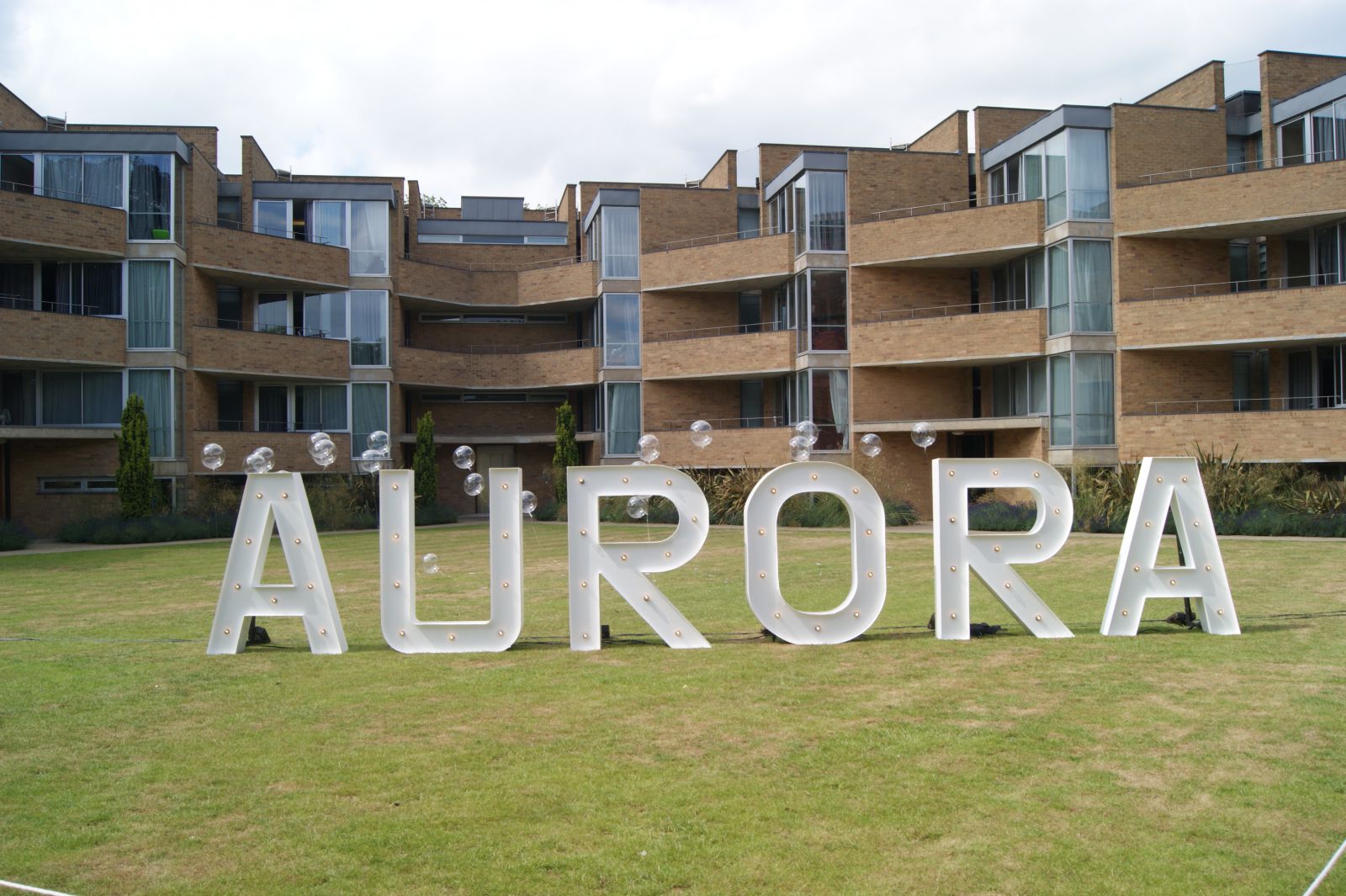 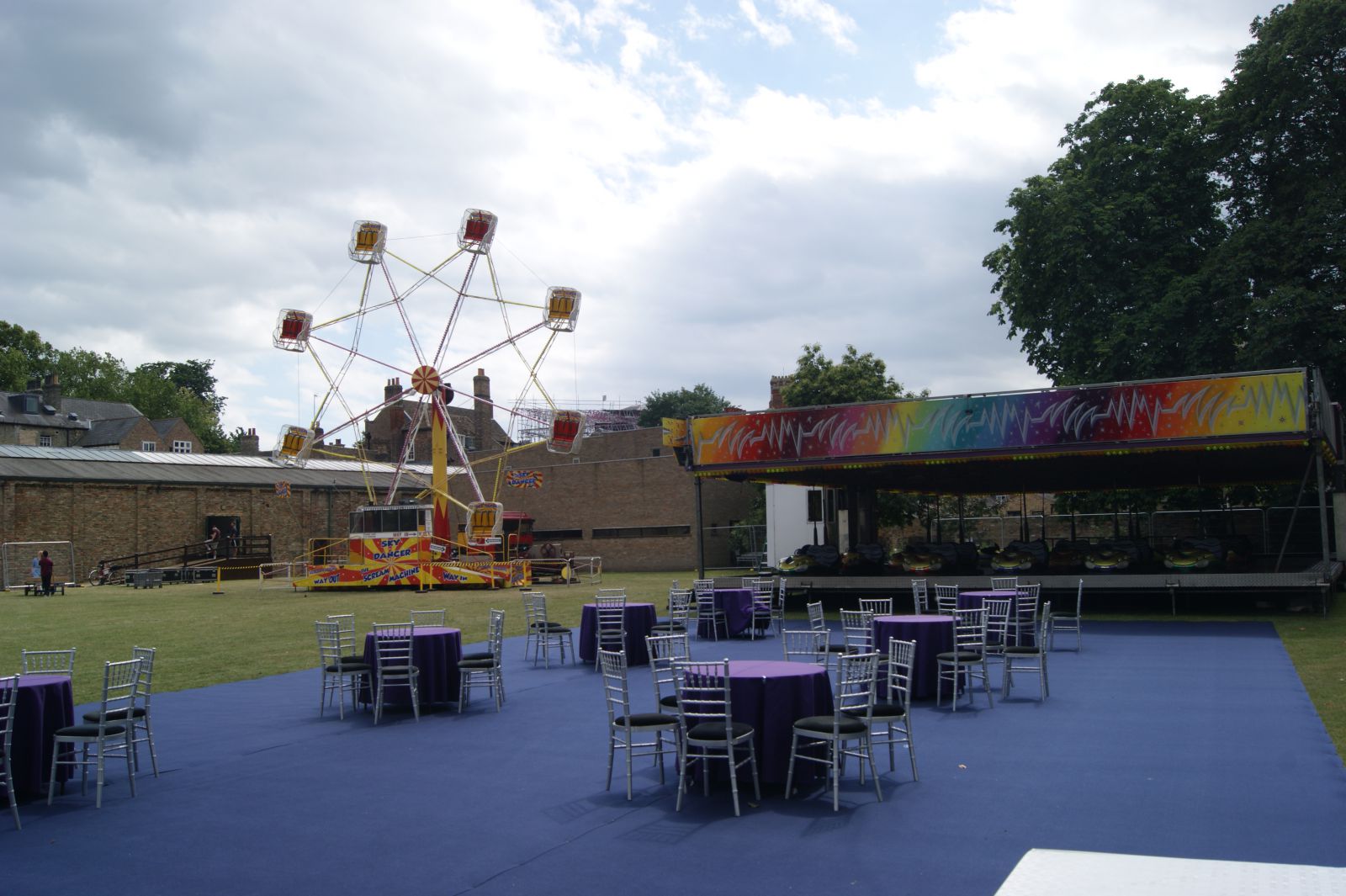