In 1976 the College statutes were changed to permit the admission of women, and the first female undergraduates arrived in October 1979.

The change brought with the admission of female undergraduates in 1979, Fellows in 1976 and postgraduates in 1977 was significant. It represented the first time in nearly 500 years that women were permitted to be members of the society that occupied the College site, following the departure in 1496 of the remaining nuns of the Priory of St. Radegund.

However, the extraordinary contribution women made to the College in the interim period has generally been overlooked. As part of the 40th anniversary celebrations of mixed education at Jesus College an exhibition, Sisters, servants and students: 850 years of women at Jesus College explored these contributions, illustrating the work and lives of these women through documentary, archaeological and material evidence. Together with the lives of the nuns and the experiences of those women who have furthered the academic life of the College, these women have collectively shaped the College we know today.

The following pages explore in more detail the contribution made to the College by women from the origins of the nunnery, through to the benefactors, tenants and professional women who, in some cases, literally built the College around us, to the admission of women in the 1970s.

Also in this section: 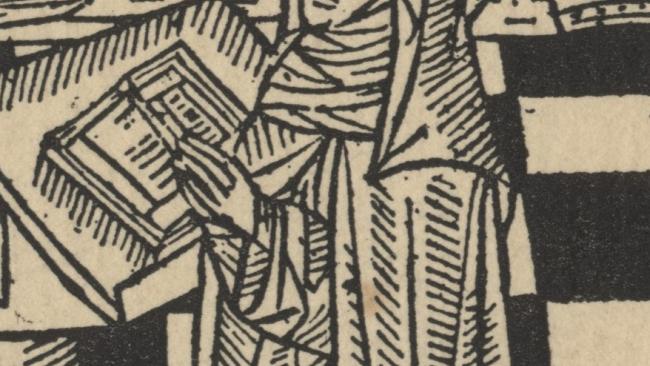 The Priory of St. Radegund was founded by the community of nuns that established itself on the College site in... 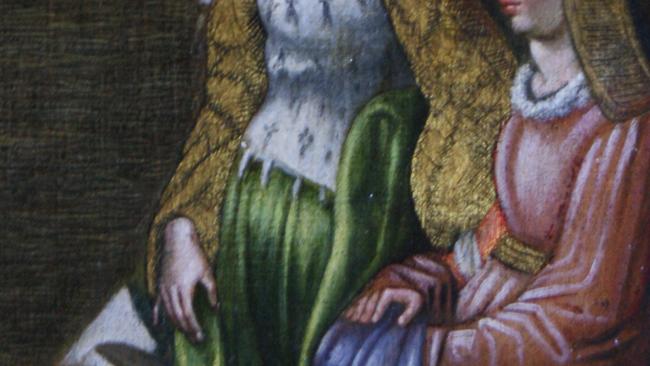 On the College’s foundation, the new community of Fellows and Scholars immediately moved into the remaining, and apparently semi-derelict, buildings...

Income from College property supported the aims of the College and ensured that education in the form of scholarships, particularly... 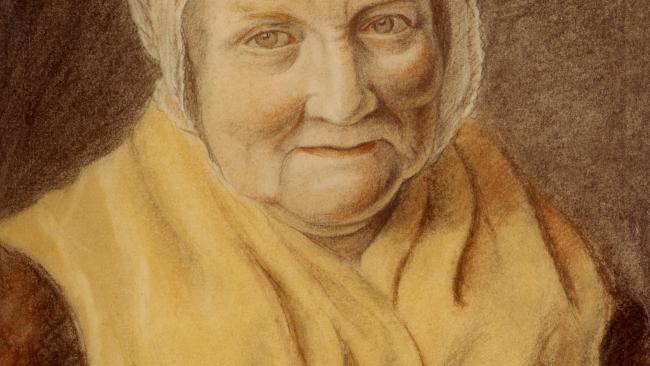 Although there is some evidence of the types of work women undertook for the College prior to the 18th century... 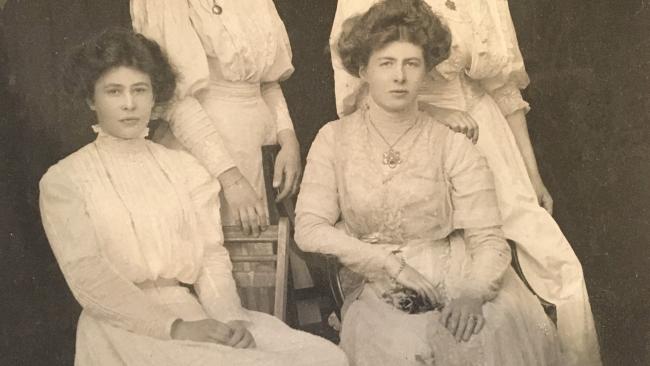 By the early 19th century, it is clear from the College Archives that the direct involvement women had in the... 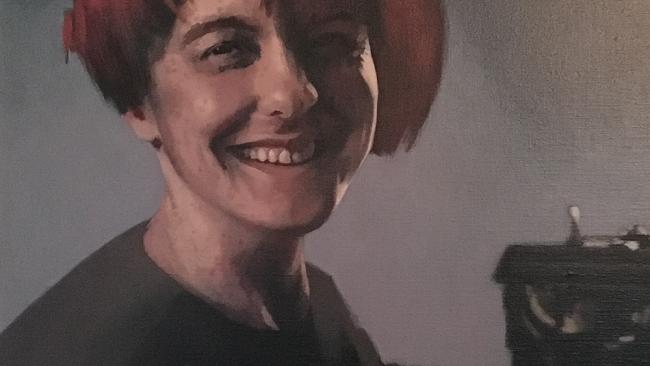 Education of women at University level had begun in Cambridge by the end of the 19th century, although they were...