Jesus College has grown from humble beginnings to become one of the larger Colleges in Cambridge.

Origins of the College

Today Jesus College is one of the larger colleges in Cambridge, but until the late 19th century it was one of the smallest and poorest.

Its origins lie 400 years earlier, when John Alcock, Bishop of Ely, decided to convert a derelict nunnery on the eastern edge of Cambridge into a community for graduate priests studying in the University.

It was 20 years until his plans were realised, and until the 1560s there were never more than six or seven priests (the first Fellows). But there was also a free grammar school for the choristers or choirmen serving the College’s Chapel, as well as for others from the town and surrounding villages.

For the 300 years from 1560 to 1860 Jesus College was primarily a training college for Church of England clergy. It was strengthened in 1671 by a major gift from Tobias Rustat. Until the end of the 17th century there were other students, but they rarely stayed long enough to get a degree, a qualification which was essential only for clergymen, schoolmasters, and church lawyers.

The College’s 19th century transformation was largely due to the energy and enterprise of Henry Arthur Morgan. Morgan was Tutor from 1863 to 1885 and then Master until his death in 1912. He recognised the growing demand for university education from the expanding Victorian professional and middle classes. Cambridge University, like Oxford, was slowly responding to this change by widening its curriculum and allowing more teaching posts to be held by men who weren't part of the clergy.

Jesus College had spacious grounds and a strong reputation for sport. It was also growing richer thanks to the land inherited from the priory which was now in demand for railway developments and new construction. Morgan made the most of these assets and by 1871 he had quadrupled the number of students, and doubled the accommodation available for them. By 1881 there were seven times as many students as there had been 20 years earlier.

Since the Second World War the College has continued to grow, gaining a reputation for academic achievement to match its sporting success.

Jesus College is now a community of more than 1,000 members, including around 500 undergraduates, around 400 graduates and research associates, and over 100 Fellows, supported by more than 100 staff. Nearly all students live in the College or just a few hundred yards away, forming a close knit ‘village’ in the centre of Cambridge.

The history of Jesus College and its intellectual life includes many famous writers, scholars, scientists, and public figures.

Also in this section: 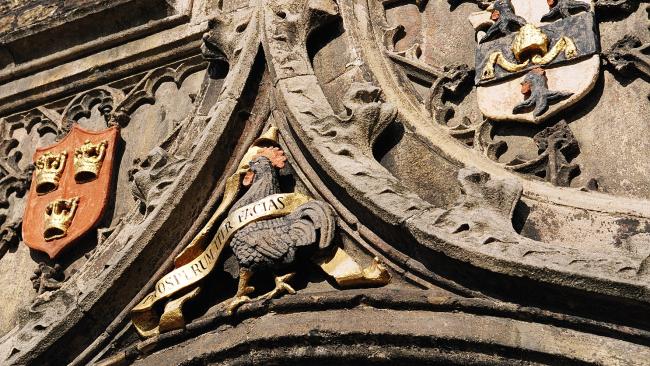 Founded in 1496, Jesus College became home to a small community of priests and scholars including the future Archbishop Cranmer. 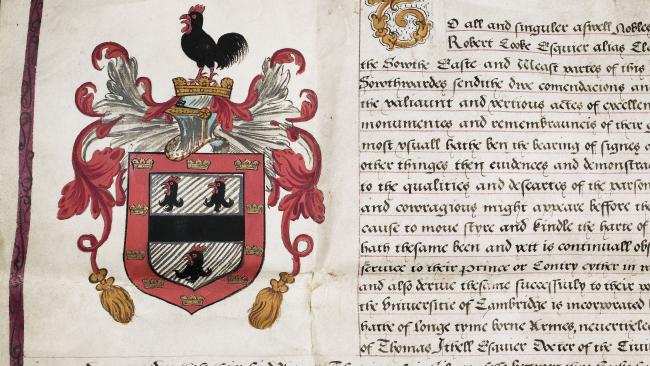 Jesus College survived the turmoil of the 16th and 17th centuries and became home to a growing number of undergraduates. 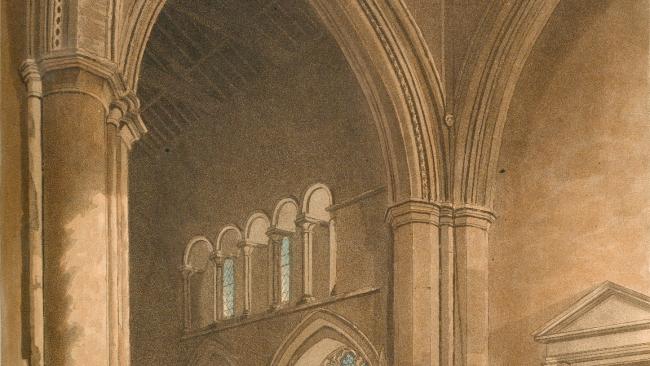 https://collegecollections.jesus.cam.ac.uk/index.php/edward-daniel-clar… the 18th and early 19th centuries Jesus College was home to Samuel Taylor Coleridge, Thomas Robert Malthus, and others. 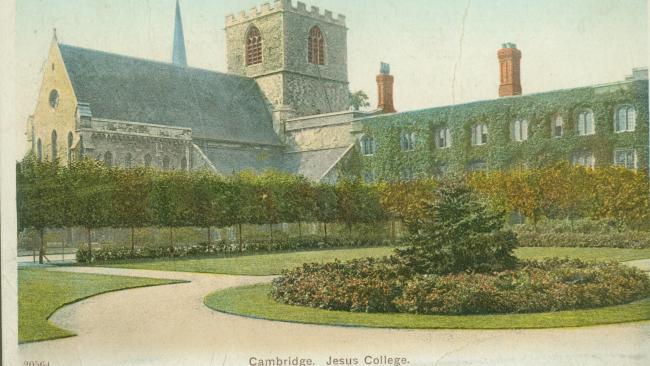 In the late 19th century Jesus College grew from being one of the smallest Colleges to become large and prosperous. 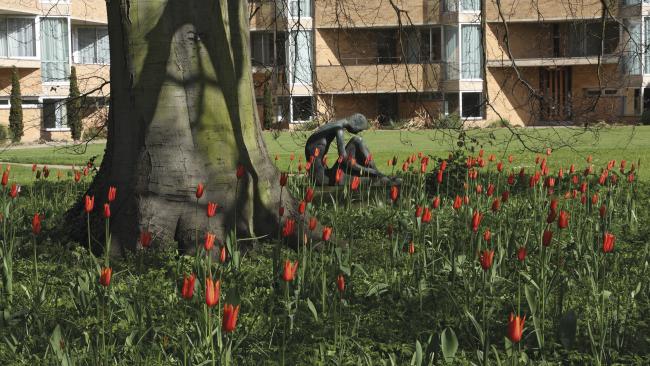 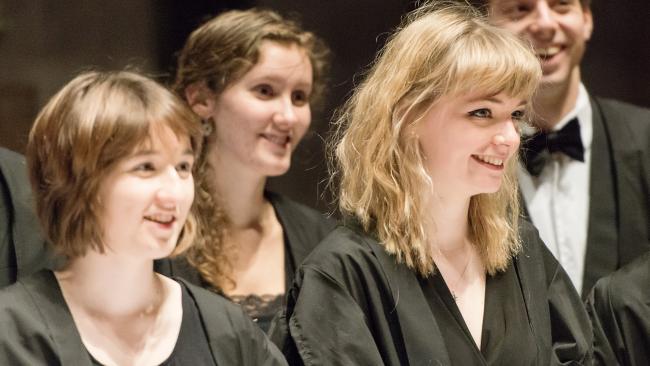 In 1976 the College statutes were changed to permit the admission of women, and the first female undergraduates arrived in... 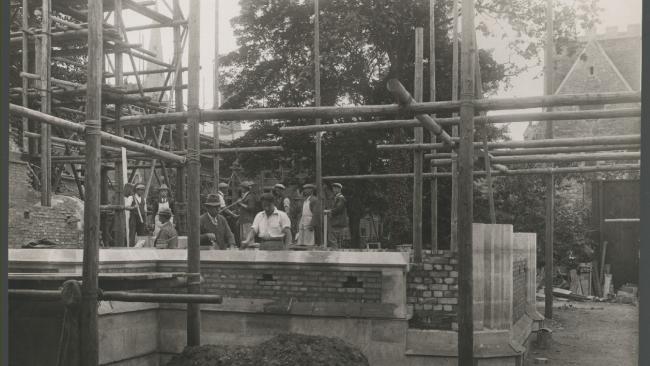 Jesus College's spacious site provides a peaceful setting for buildings of every era from the 12th century to the 21st. 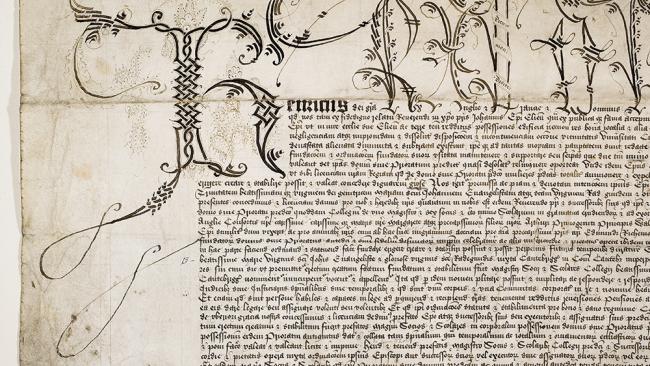 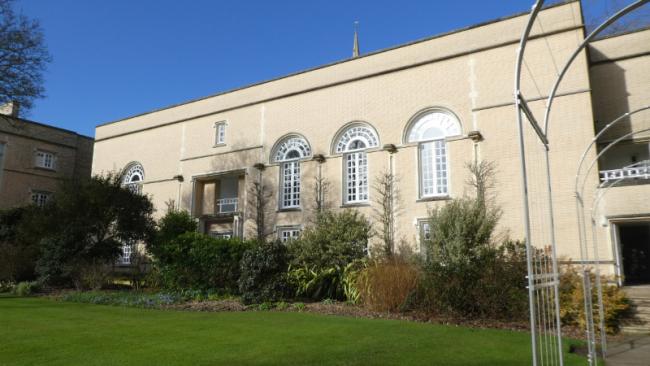 In 1906, the Old Library ceased functioning as the main College Library. Need for expansion Before 1906 the College’s only... 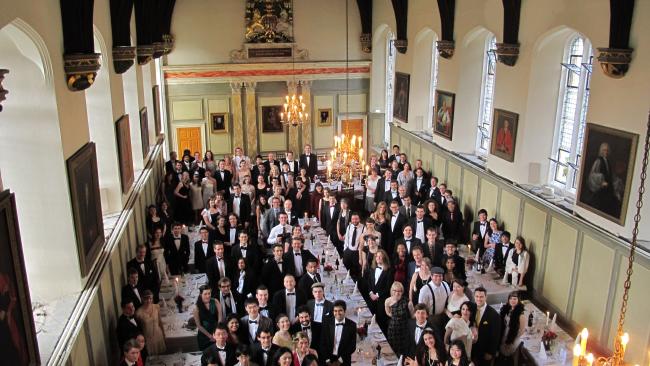 Each College has its own version of the Latin graces used at formal dinners. 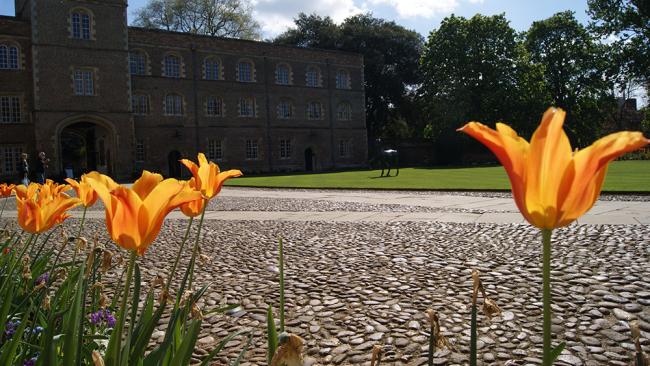 Three members of Jesus College have been awarded Nobel Prizes, and two more have received the Balzan Prize. 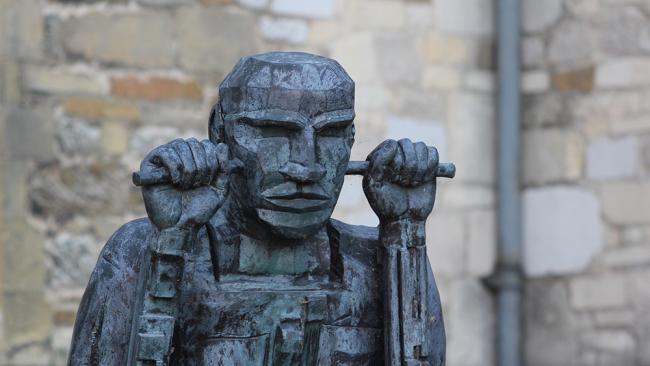 For more than 500 years Jesus College has been associated with remarkable people. 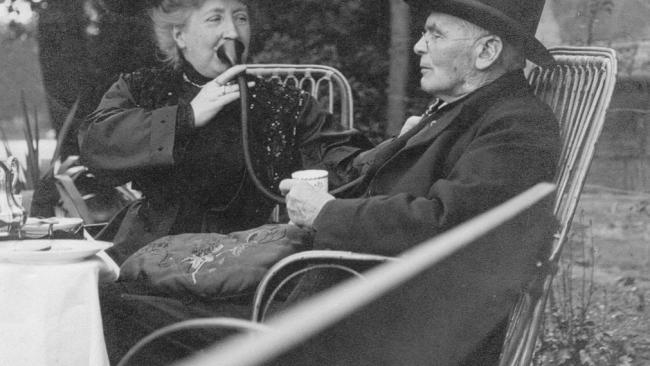 Masters of the College

The current Master of Jesus is the 41st person to hold that post. All the former Masters are listed here. 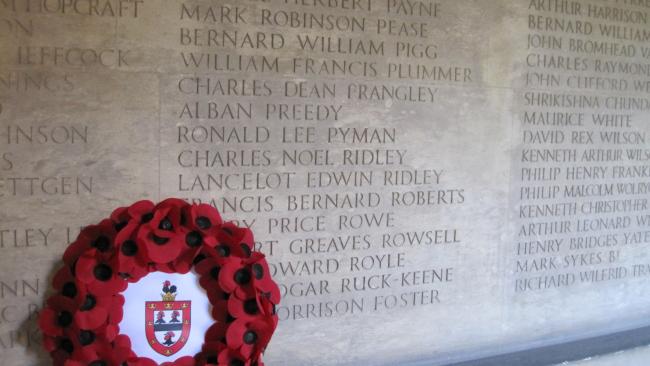 Jesus and the First World War

Many members of the College community went off to fight and at least 158 were killed. For those who came...