WPP and the China Centre, Jesus College, jointly organised a meeting on ‘China in the World’. The event took place on Tuesday 30 April 2019 in the Frankopan Hall, Jesus College. It was attended by around 100 people, including fellows and students of Jesus and other Cambridge colleges, as well as business people and government officials.

The key objective of the event was to explore with the audience and with a panel of experts how people in the UK can better understand China in the light of its rich history. China is in the process of national rejuvenation, which is returning it to the central place it occupied in world history for 2,000 years before the British Industrial Revolution. The West’s global dominance has lasted for only 200 years. We are living in a ‘crossroads of world civilisation’.

The afternoon began with a series of specially prepared films about China’s history, culture, business and brands. The films were presented by Mr David Roth, CEO, The Store WPP, EMEA & Asia.

There followed a lively session in which members of the audience expressed their views on China’s national rejuvenation. The session was facilitated by Fiona Bruce, who hosts the BBC’s Question Time. The central questions for the audience were:

Despite the wide array of views expressed, the meeting was conducted throughout in a positive and non-confrontational fashion.

The final part of the event consisted of a panel discussion. The panel comprised:

The panel session was chaired by Professor Peter Nolan, Director of the China Centre. After giving a brief account of their own views, the panel responded to a wide range of questions posed by members of the audience, which led to vigorous discussions among the panellists.

The meeting was drawn to a close with comments from Fiona Bruce. She observed that the event had provided a nuanced and knowledge-based perspective on China, which was helpful in order to understand China better. She posed a final question to the panellists: What can we learn from China? 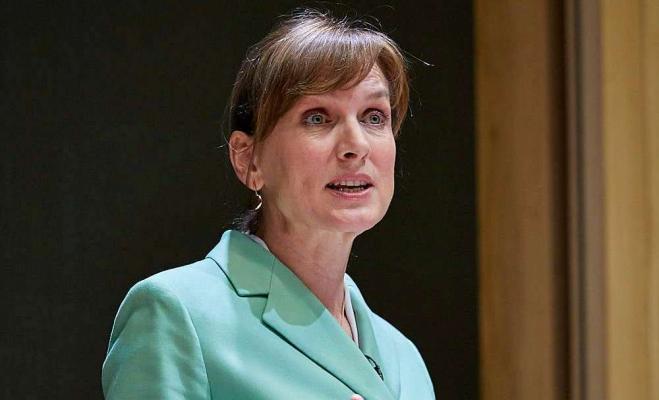 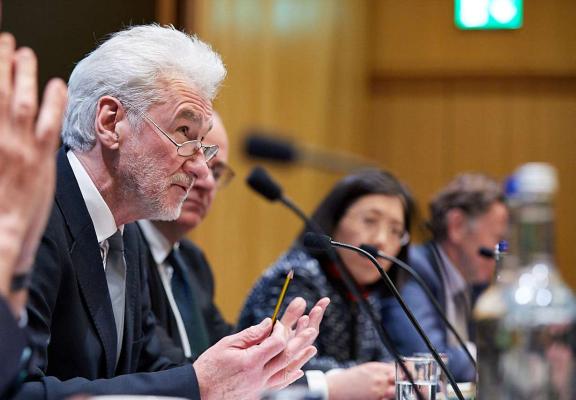 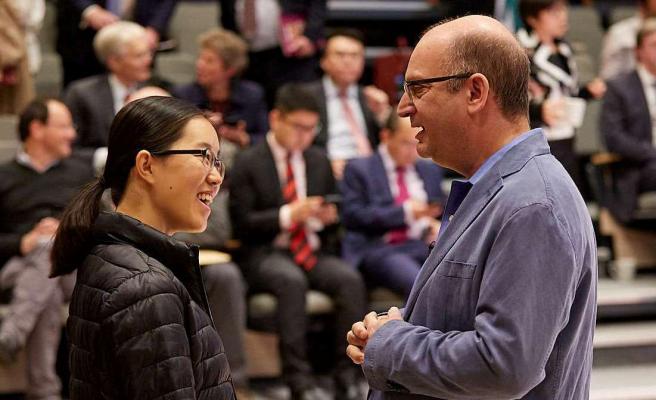 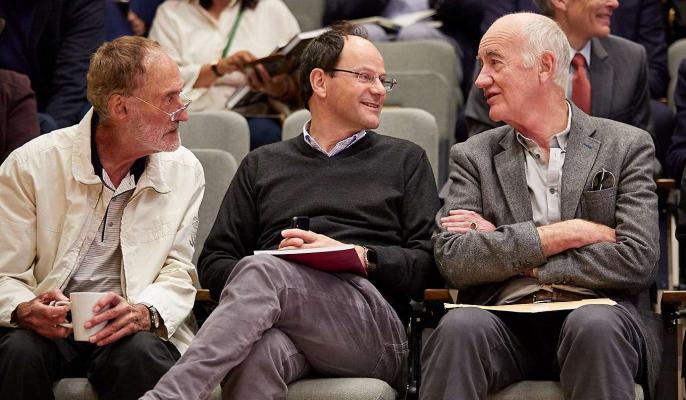 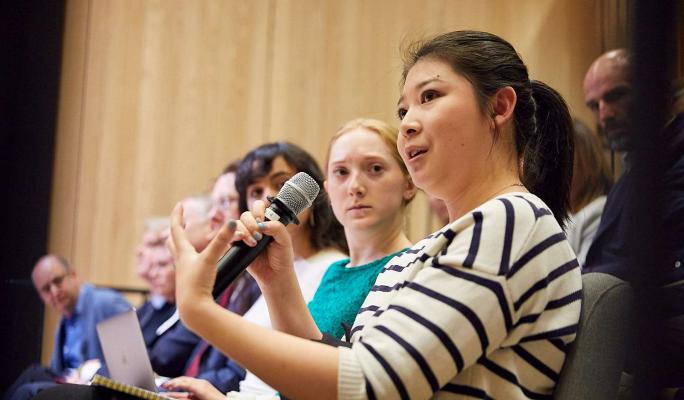