Why is the world's transition to renewable energy moving so quickly?

The first of the Easter term 2019 China Centre 'China in the World' seminars was held on Thursday, 30 May 2019 in the Webb Library. Professor Peter B Littlewood's wide-ranging lecture located China's current developments in energy technologies within the context of the long-run development of world energy supply, innovation and pricing.

Professor Littlewood analysed the complex relationship between population growth, government regulation and profit-driven private enterprise, in the history of energy innovation. He explored the evolution of battery technology and its close connection with mobile telecommunications technology. Professor Littlewood argued that each major era in energy technology - from coal to oil to information technology - had been characterised by an ‘energy hegemon’.

Professor Littlewood explained that in most countries the development of electric vehicles (EVs) is not driven by government policy and deep thinking. The development of electricity supply, vehicle charging points and EV production have typically been poorly integrated. China is an exception. Professor Littlewood examined China’s rapid development of electric vehicle production, with around 50% of the world market for EVs. This has been closely linked with developments in battery technology, EV charging stations and the rapid expansion of wind and solar power within China’s electricity generation portfolio. These developments have made a major contribution to improving the welfare of Chinese citizens through helping to provide a cleaner environment. Professor Littlewood noted that State Grid (ranked second in the Fortune Global 500 companies) has the world’s largest and most reliable electricity grid. He analysed China’s plans to develop a global energy grid, which would ‘wire up the globe’ and reflected on the prospects for regulation of the global energy system. Professor Littlewood posed the question: Would people prefer to have their pension denominated in dollars or kilowatt hours? He raised the possibility of a ‘kilowatt fund’, which might provide opportunities for real, non-speculative investment in the future of the planet.

The event was attended by a wide array of scholars from a diversity of disciplines across the university. The lecture stimulated lively and wide-ranging debate within the Q&A that followed, including extensive discussion of the possible role of financial institutions, especially pension funds, in providing funding for the world’s electricity system.

Professor Peter B Littlewood is Professor of Physics at the University of Chicago.  He was previously Director of Argonne National Laboratory, USA, and before that a Professor of Physics at the University of Cambridge and Head of the Cavendish Laboratory.  He is the Founding Executive Chair of the Faraday Institution, the UK’s independent centre for electrochemical energy storage science and technology, supporting research, training and analysis. Professor Littlewood holds six patents, has published more than 250 articles in scientific journals, and has given more than 300 invited talks at international conferences, universities and laboratories. His research interests include superconductivity and superfluids, strongly correlated electronic materials, collective dynamics of glasses, density waves in solids, neuroscience and applications of materials for energy and sustainability. 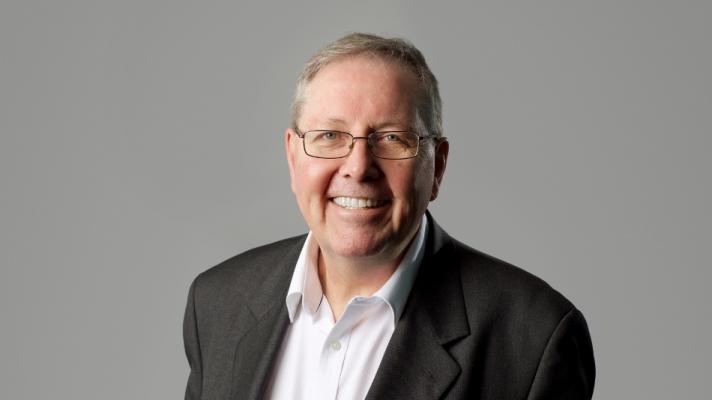 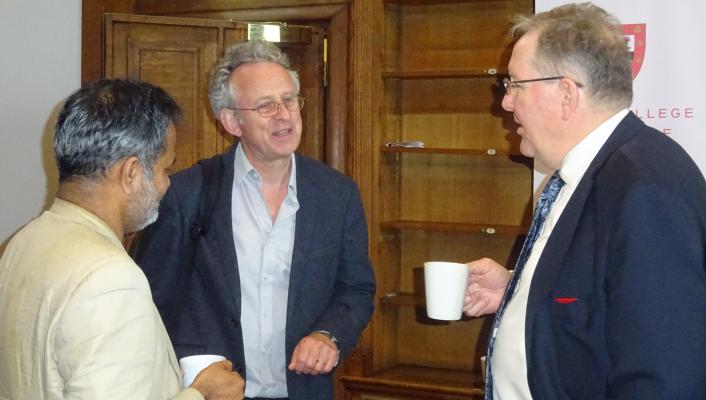 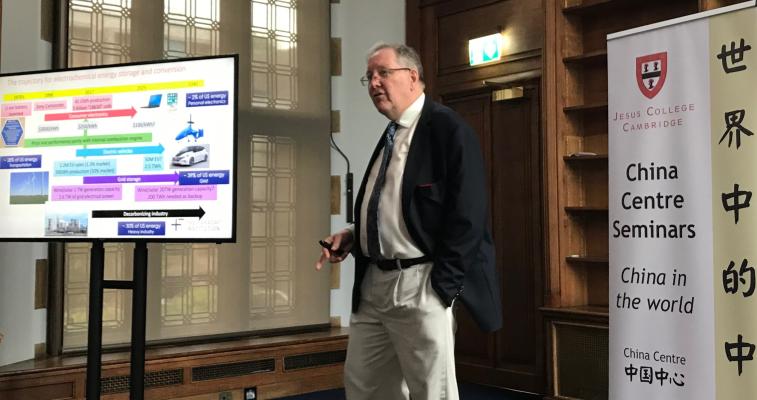