The second of the Easter term 2019 China Centre 'China in the World' seminars was held on Monday, 3 June 2019 in the Bawden Room. Professor Shih Ching-fei’s lecture located the porcelain industry of Jingdezhen within the wider context of the evolution of the Chinese porcelain industry.

Shih Ching-fei’s lecture explored the way in which the city of Jingdezhen developed the capability to produce ‘blue and white porcelain’ in the fourteenth century. ‘Blue and white porcelain’ was a revolutionary new product in the porcelain industry. It involved the use of cobalt pigment, initially imported from Persia, latterly replaced with domestically produced cobalt from Yunnan.

Professor Shih’s lecture presented new archaeological evidence to examine the way in which the porcelain producers in Jingdezhen linked their products to the needs of different markets, with brokers and merchants forming the channel for communicating customers’ wishes and supplying capital for the porcelain trade. She analysed the way in which the division of labour developed in Jingdezhen, including the attraction of skilled designers from other parts of China.

Professor Shih Ching-fei’s lecture attracted a wide array of scholars from a variety of disciplines. It stimulated lively debate including extensive discussion within the Q&A of the nature and determinants of innovation in the Jingdezhen porcelain industry.

Shih Ching-fei is Professor at the Graduate Institute of Art History, National Taiwan University. She is currently a Jing Brand Fellow at the Needham Research Institute and a visiting Fellow at Murray Edwards College. She is a specialist in East Asian ceramic history of the tenth to twentieth centuries AD and the artistic exchanges between East Asia and Europe during the Early Modern era (seventeenth to nineteenth centuries AD), with a particular focus on the ways in which craft technology and related knowledge were transmitted between cultures. Prior to joining NTU in 2009, Professor Shih worked as assistant curator at the National Palace Museum (2003-2009) and taught at City University of Hong Kong (2000-2002). 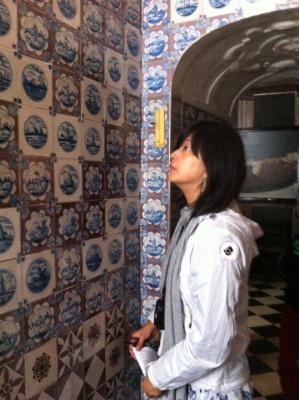 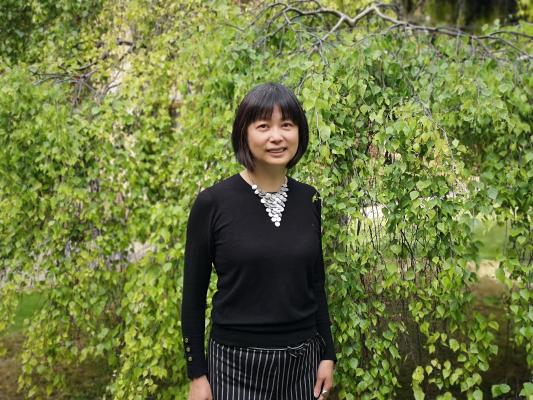