New silk roads and new citadels: the dragon, the crescent and the mousedeer

Azman Mokhtar spoke on the topic of Islam and the Belt and Road Initiative (BRI). His lecture covered a wide array of issues, using a historical perspective on trade and Islam along the Silk Road by land and sea.

The lecture included reference to a series of historical maps that provided a vivid insight into this important and widely misunderstood topic.

Azman Mokhtar graduated as Chevening scholar, with distinction in the M.Phil in Development Studies at the University of Cambridge. He is a CFA charter holder, a chartered accountant and holder of a diploma in Islamic Studies. Prior to his role at Khazanah, Azman Mokhtar was Head of Research for UBS and Salomon Smith Barney in Malaysia.

Azman Mokhtar is currently a member of the World Economic Forum's Global Future Council on Investing and a member of the Steering Committee of the Global Ethical Finance Initiative. 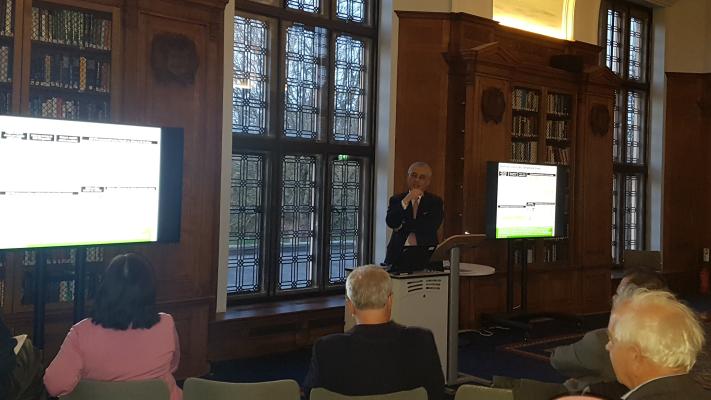 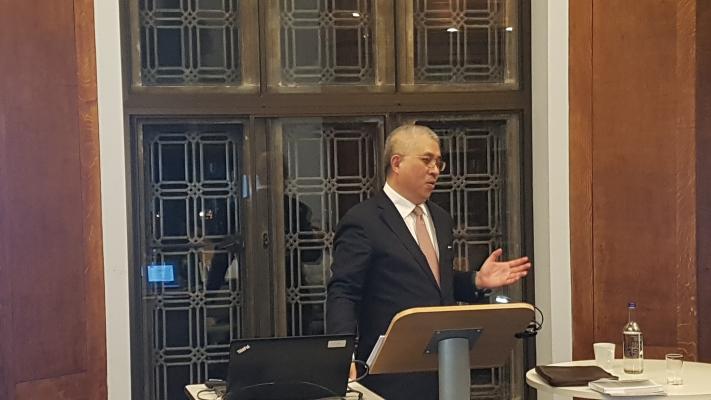