The University of Cambridge Sport held its first in person Sports Awards to celebrate the achievements of hundreds of individuals and teams.

The ceremony at the university sports centre was hosted by sports commentator, Darren Paul, with award announcers including outgoing Pro-Vice Chancellor for Education and Chair of Sports Committee, Professor Graham Virgo, as well as Cambridge alumnus and founder of Power2Inspire, a local inclusive sports charity, John Willis.

The award winners were selected by a panel of senior University staff, with the exception of the Sporting Moment of the Year, which was decided by an audience vote in the build-up to the event.

That award went to Cambridge University Boat Club’s women's Lightweight Boat Race crew for their emphatic win over Oxford earlier this year which saw them set a new course record.

Freya said:  "When crossing the finish line, it’s hard to comprehend the achievement, as the lactate pooling in your legs generally takes up a lot of your focus.

"It has been a huge privilege training and competing in light blue this season and we have hugely valued the support from College."

Jesuan Tim Andrew (2020) was also a contender for Sporting Moment of the Year with his winning touchdown at Varsity American Football.

And Chris Woolley (2018) was one of six people to receive an award for outstanding contribution, for his service to the university canoe club, where he has held Coaching and Safety Officer for the last three years.

His nomination from CU Canoe Club President Georgina Dunkinson read: “Chris is one of the most talented and committed people I have ever come across. He has just come to the end of a three-year run as Coaching and Safety Officer for the club and in this time he has completely reformed the way we coach.

"He has organised countless coaching courses and inspired our members to get involved in them, and also made an incredible contribution to the committee through sorting out the safety documentation. His enthusiasm is unmatched and no matter how busy he is, he turns up every weekend to run our sessions and he does it with incredible energy and technical knowledge. He is also a key member of our canoe polo team so his dedication truly stretches to all aspects of the club. Chris has made my time with the club so much more enjoyable and we will miss him greatly now that he is moving on. Fortunately, he leaves behind a legacy of excited new coaches and watertight paperwork for the next Coaching and Safety Officer. Chris deserves this award and much more.”

Read the full report with all the winners on the University of Cambridge Sport website. 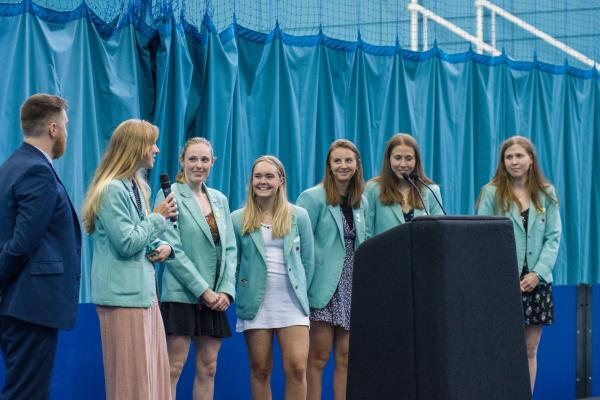 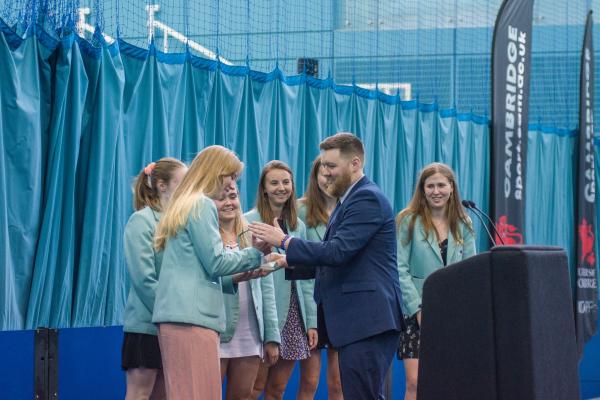 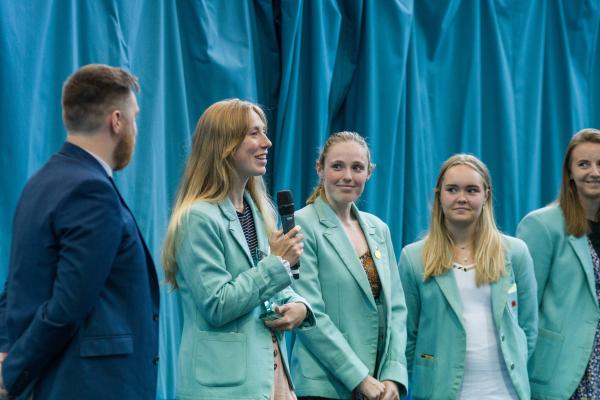 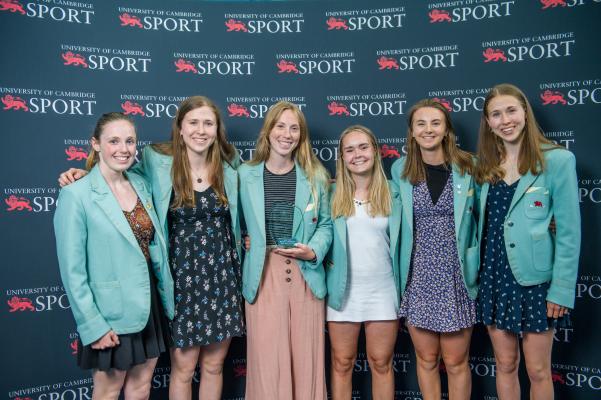 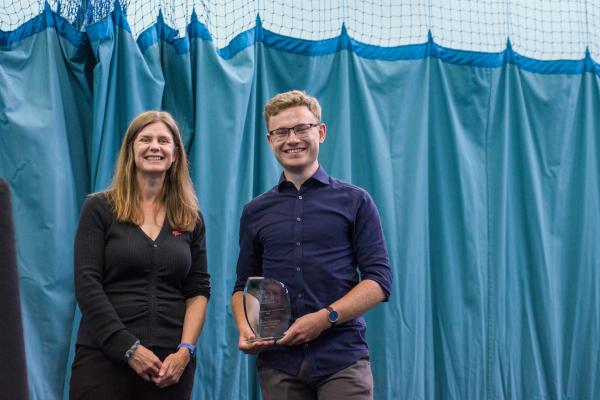 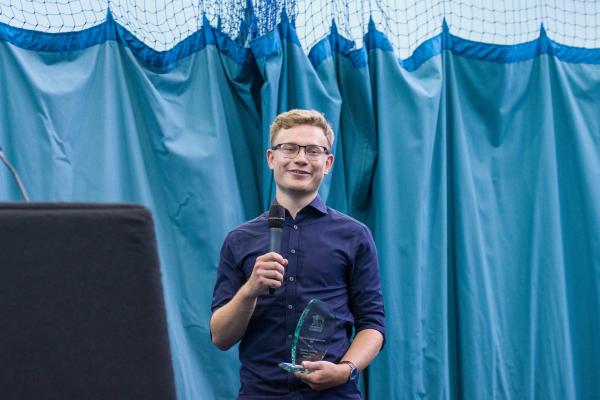 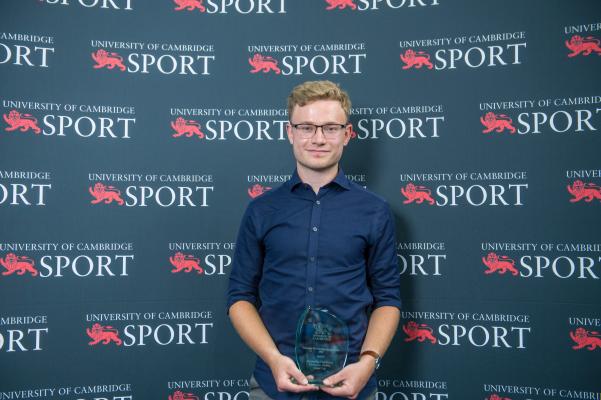