'It's all about the look on the children's faces'

We caught up with Jesus College’s longest-serving Father Christmas as he came down 'The Chimney' one last time.

Head Gardener Paul Stearn first stepped into Santa’s boots back in 1996 and has held the role on and off since then.

In that time he has brought Christmas joy to hundreds of children and shown incredible commitment to the cause, even growing a beard for three months to help him get into character.

Paul said: “I first deputised for Santa in 1996. I did this for a few years up to about 2004. Before this date is was done by the Head Porter of the time Peter Bacon and before him Dennis Griffiths a Porter. During some of this period it was done by College Electrician Charlie Moore.  College Porter Peter Branch took over for some years after me before he relinquished his role about five years ago. I have done it again since about 2016.”

Each year about 30 children visit Father Christmas in his grotto which has held various locations around the College.

Paul said he is used to being met with a range of reactions from the children who come to see him.

“Some are gobsmacked, some are chatty and excited while some cry - a real mixed emotional response.

“The funniest thing was one year, soon after starting out on this illustrious career, one bright kid said he recognised me through my disguise.

“I put on an even deeper voice than normal but got to the point where I started coughing a lot - so much so my false beard slipped its moorings revealing my identity. I likened it to Spiderman being unmasked. The boy was vindicated,” he said.

The role will pass to Head Porter Simon Durrant. However, it is possible Paul may be persuaded to make a guest appearance in the future.

He added: “I will look back so fondly on that role. It’s all about the look on the children’s faces - good or bad, happy or sad - they have met Santa and that’s worth remembering.” 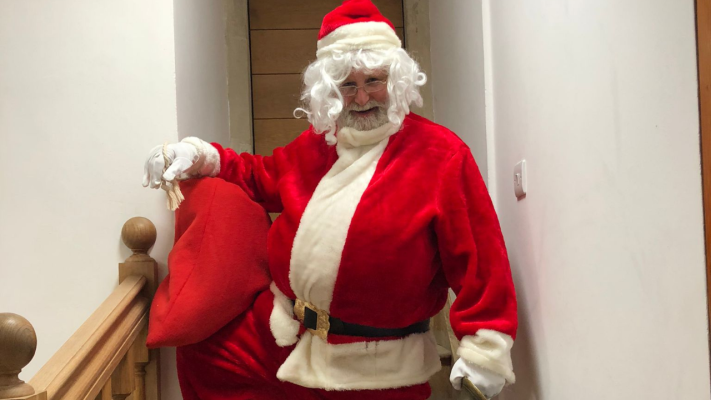 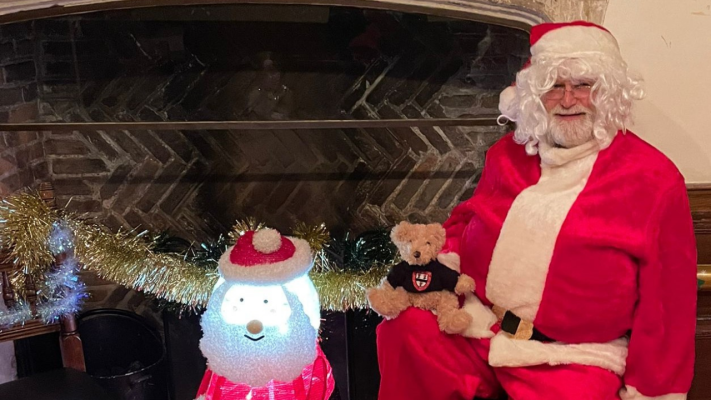 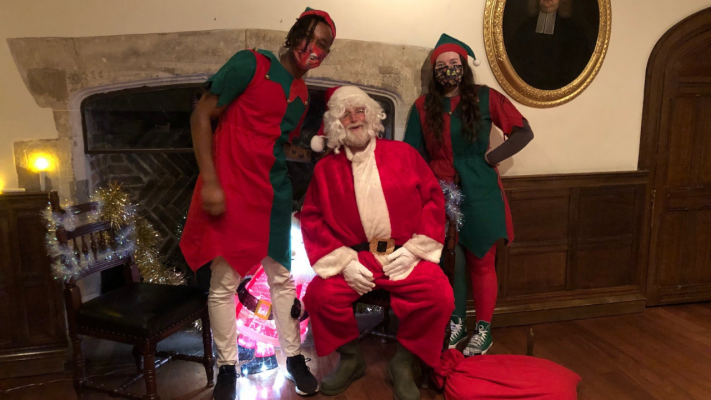