Iron and steel in Chinese history

The final Michaelmas term 2019 China Centre 'China in the World' seminar was held on Tuesday 26 November 2019 in the Webb Library.   Dr Donald Wagner, Senior Research Fellow (Emeritus) at the University of Copenhagen, delivered a seminar on the history of the Chinese iron and steel industry.

Dr Wagner's lecture spanned the history of the sector from the Ancient world to the present day. His lifetime research on this industry is contained in numerous publications, including his authorship of the definitive work on the Chinese iron and steel industry, Ferrous Metallurgy, which is part of Joseph Needham’s magisterial series of books published under the overall title Science and Civilisation in China.

In his lecture Dr Wagner provided an account of China’s precocious early progress in iron and steel technology, including the development of the blast furnace during the Han Dynasty (206BC-220AD). The blast furnace was not used in Europe until the fourteenth century. Dr Wagner concluded that in 1700 China possessed the world’s largest and most efficient iron and steel industry. This position was radically changed in the late eighteenth and nineteenth centuries, when the West’s iron and steel industry vaulted past China’s. Today China has returned to being by far the world’s largest iron and steel producing country. 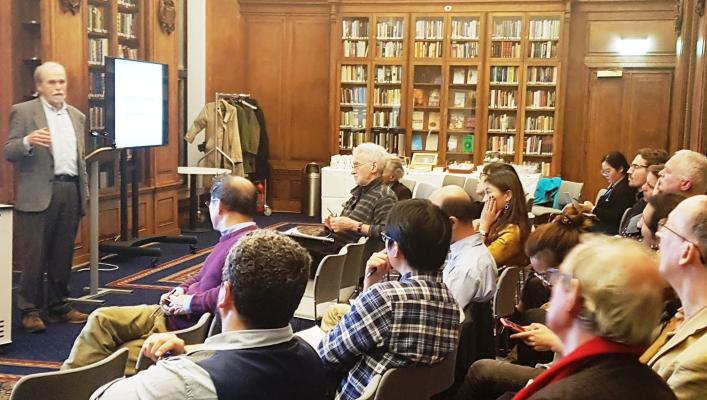 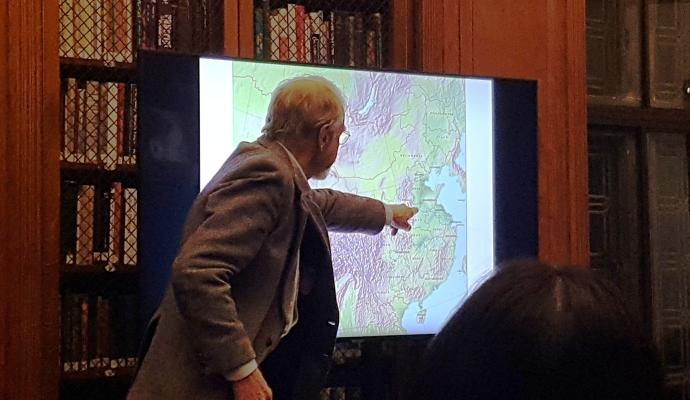 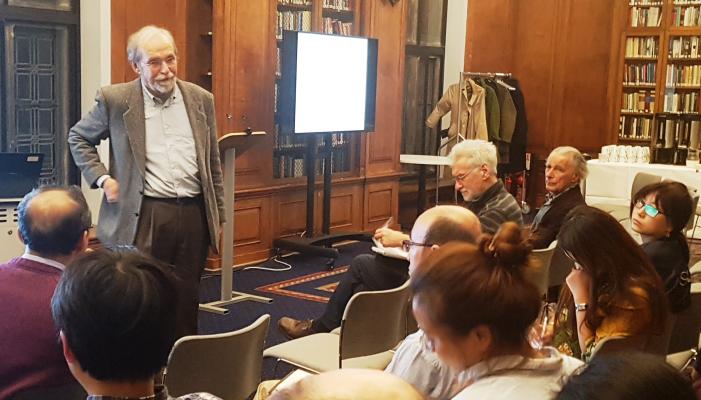