Building on a successful 11-a-side cricket tour to Vis in Croatia in April last year, a Jesus cricket team of students and alumni emerged victorious from an International Sixes tournament held on the island in May.

Featuring teams from Croatia, the Czech Republic, Hungary and the UK, the tournament format consisted of only six players and five overs per side. Jesuan graduate student, Cai Read, explains more: "Our team had never played a six-a-side game before and we were unsure what to expect, however, the lack of fielders, small pitch and frenetic scoring made for a brilliant spectacle!"

Despite a lack of experience in the format, the Jesus team progressed through the round-robin group stage with only one loss, against the Sir William Hoste Kricket Klub early on the second day of the tournament.  Cai continues: "As fate would have it, the semi-final saw us facing them again on Sunday afternoon where they set us an impressive total of 77 runs to chase. Nonetheless, undaunted we managed to chase this down with an over to spare, featuring spectacular batting displays from Richard Assheton (27 ret.), William Van der Byl (25 ret.) and a cameo from myself (18 not out).

"This saw us through to the final where we faced Chimes - a team from Prague and the defending champions. Following an impressive bowling display, especially from William Van der Byl (3-9) and some superb fielding from the whole team, the opposition were restricted to only 47 runs, which we were able to chase down in 3.5 overs."

The team were also awarded two of the four accolades of the tournament. William Van der Byl was named Player of the Tournament and Patrick Jones, Catch of the Tournament for an incredible IPL-style catch on the boundary ropes.

Cai concludes: "Although the tournament was an incredible success for us, the most rewarding part of organising the tour was seeing how much everyone enjoyed their time in Vis. It is an incredible beautiful island with extremely hospitable people and a wonderfully relaxed atmosphere.

This September I am taking another team out for a full 11-a-side tour which still has some spaces for those interested. Please get in touch, all abilities and both current students and alumni are most welcome. In the longer term, we will also be returning to the International Sixes next year after being invited back to defend our title!" 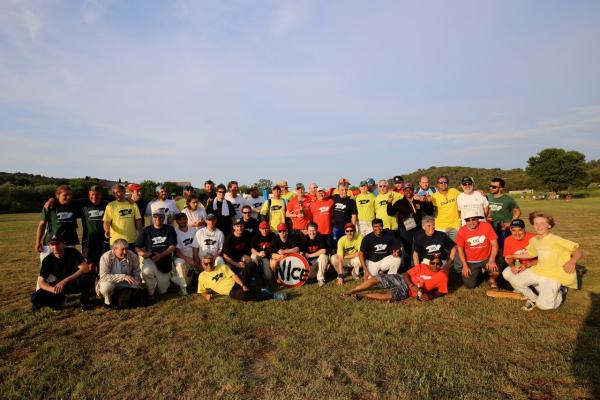 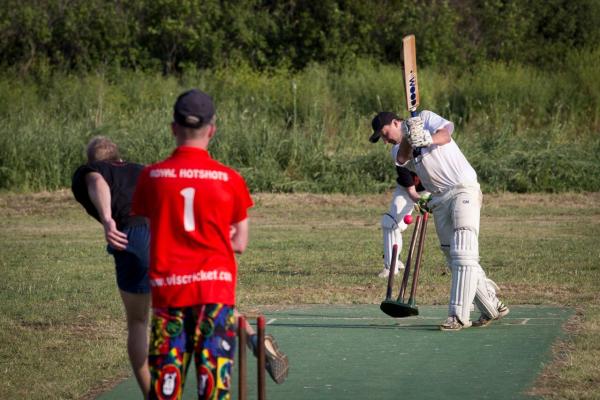