On 27 January 2020 the China Centre, Jesus College, and Cambridge Central Asia Forum held a joint seminar in collaboration with the University of Sussex Asia Centre and the School of Business and Management, Royal Holloway, University of London. The seminar was devoted to an analysis of Yiwu in China’s Zhejiang province.

Yiwu has become world-famous as a source of low-priced consumer goods, including toys, decorations, jewellery, bags, footwear and garments.

The seminar consisted of presentations from three scholars, Professor Magnus Marsden, University of Sussex, Professor Huaichuan Rui, Royal Holloway, and Dr Paul Anderson, University of Cambridge. Their research is based on in-depth fieldwork both in Yiwu itself and along the Silk Road.

Huaichuan Rui’s presentation examined the evolution of institutions within Yiwu, including not only the traders themselves, but also the role of the government in facilitating and supporting the growth of Yiwu as an international trading centre. Magnus Marsden and Paul Anderson analysed respectively the trading networks linked to Yiwu in Central Asia, Eurasia and in the Near East.

The seminar provided a vivid insight into the rise of Yiwu as well as the challenges that its development model faces.

Professor Magnus Marsden's research focuses on the Asia's Muslim societies, especially on intersections of religion, ethics, and economic life. He has conducted ethnographic fieldwork in South and Central Asia (especially bin Pakistan, Afghanistan, and Tajikistan) and, with traders from these countries, in China, Ukraine, Turkey and the Arabian Peninsula. He is currently the PI of ERC Advanced research project exploring the role played by the city of Yiwu in the global trade in low-grade Chinese commodities.

Dr Paul Anderson trained as a social anthropologist and his research focuses on the articulation of economic, social and political life. He has conducted ethnographic fieldwork in Syria and China, and is currently part of an ERC-funded research project studying the global trade in low-grade Chinese commodities.

Professor Huaichuan Rui has been leading the project of “Chinese outward investment and multinational enterprises (MNEs)” since 2005, conducting over 800 interviews around the world and gauging local views and reactions on Chinese MNEs. She is currently part of the ERC Advanced research project led by Professor Magnus Marsden, exploring the role played by the city of Yiwu in the global trade in low-grade Chinese commodities. 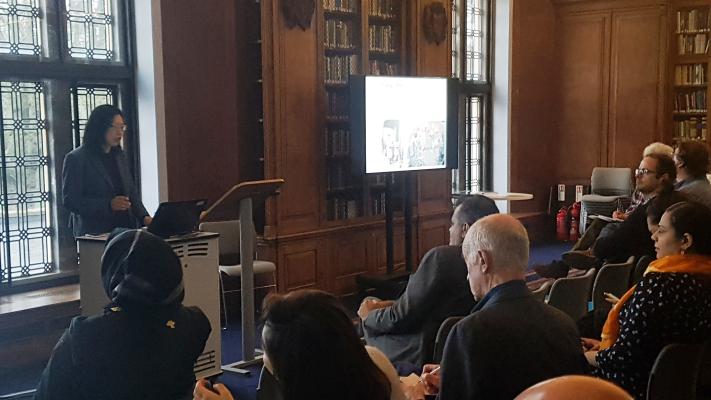 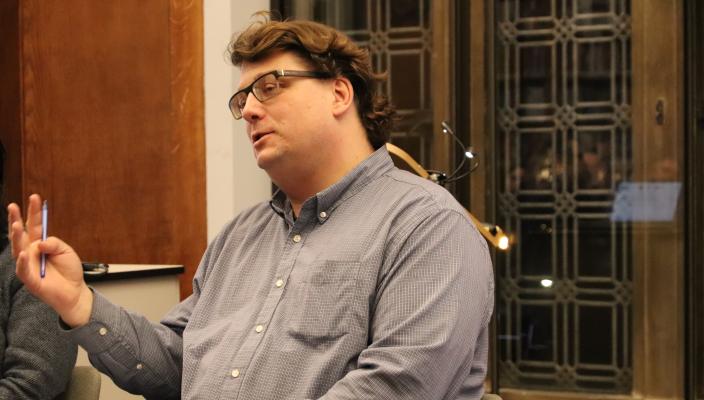 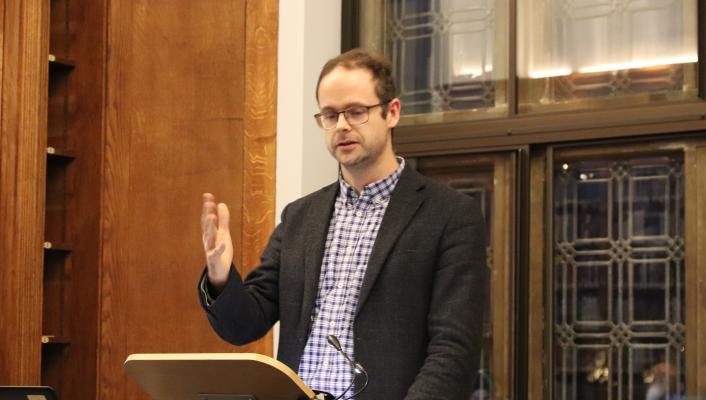 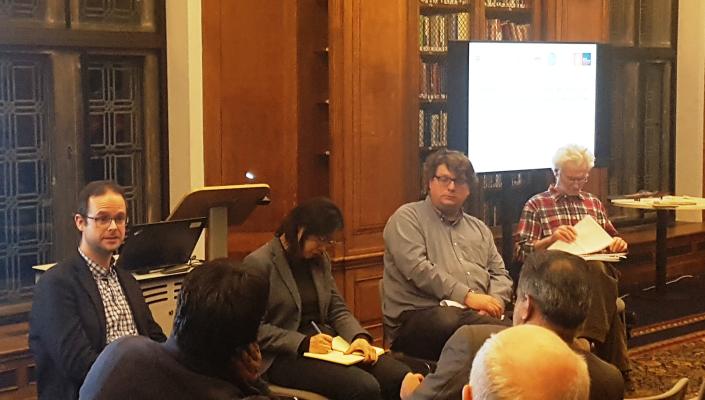 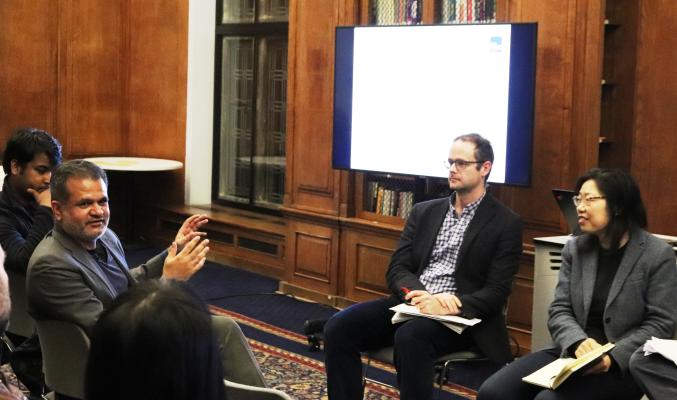