Congratulations to Ian Walters (1979), Project Manager of Solar Orbiter (SO) at Airbus Defence and Space, who was awarded a Bronze Medal by the Royal Aeronautical Society for inspiring leadership of the Airbus team making the Solar Orbiter spacecraft.

SO is a satellite mission of ESA (in the footsteps of Helios, Ulysses, SOHO and the Cluster missions) to explore the inner regions of the sun and the heliosphere from a near-sun orbit.

Solar Orbiter has been performing extremely well in space since its launch in February 2020 and on 27 December flew over Venus to get a gravitational sling-shot towards the sun! Solar scientists across the world are very excited about the new science data coming in. 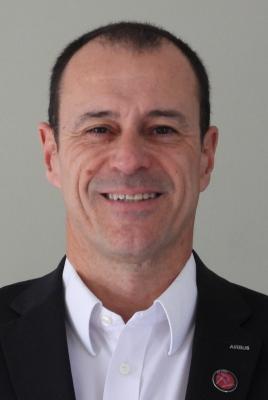