On Thursday 21 November 2019 the China Centre hosted the second Fellows’ China Day in the Webb Library.

Professor Barry Rider OBE (1976) discussed his China-related work with the Chinese legal system. This spans his whole career from Hong Kong in the 1970s through to his work with People’s University in Peking and the Chinese Peoples’ Procuratorate, as well as the Economic Crime Symposium, which Professor Rider directs each year in Jesus College. Participation by leading legal scholars and practitioners from China is an important part of the Symposium.

Dr Julian Huppert provided an overview of the varied China-related activities taking place under the auspices of the Intellectual Forum. These included a Rustat Conference on ‘China’s Role in the World’ and hosting the Yidan Prize event. The Yidan Prize is one of the world’s largest academic prizes. It is awarded for outstanding contributions to education research and development.

Dr Siddharth Saxena provided an account of his extensive work linking Central Asia and China. As well as his anthropological research in Central Asia, a key aspect of this work concerns the Scientific Silk Road. Dr Saxena’s research in theoretical physics involves close academic links with both Tsinghua University and the Chinese Academy of Sciences, as well as a major research laboratory in Tashkent, Uzbekistan. Dr Saxena’s presentation emphasised the way in which theoretical physics has proceeded across ideological divides. He drew particular attention to the role of Pyotr Kapitza, who linked research on theoretical physics in the USSR during the Cold War with that in the Cavendish Laboratory in Cambridge.

Dr Jin Zhang (Deputy Director, China Centre) provided an account of her long-term research on the relationship between the reform of China’s state-owned enterprises and their competition with global companies from the West. Her presentation used the example of the commercial aerospace industry to investigate this question. Her presentation included analysis of the world’s leading ‘system integrator’ companies (Boeing and Airbus) and their relationship with the leading sub-systems integrator companies, such as GE, UTC, Rolls Royce, Honeywell, and Safran. She contrasted this with the long, complex process of reform in the Chinese modern commercial aerospace industry.

The day concluded with a presentation from Professor Peter Nolan CBE (Director, China Centre) on the historical roots of the Communist Party of China. He explored the Chinese bureaucratic tradition, which has its roots in patterns of governance established in the Zhou Dynasty (11th century BC- 221BC). He contrasted this with the historical roots of the Communist Party of the Soviet Union. The Russian Empire was constructed between the 17th and 19th centuries, based on military conquest and large, serf-based landlords. He argued that failure to appreciate the fundamental difference between the Ancien Regime of the CPC and the CPSU has led to a shallow understanding in the West of the nature and prospects for the CPC. 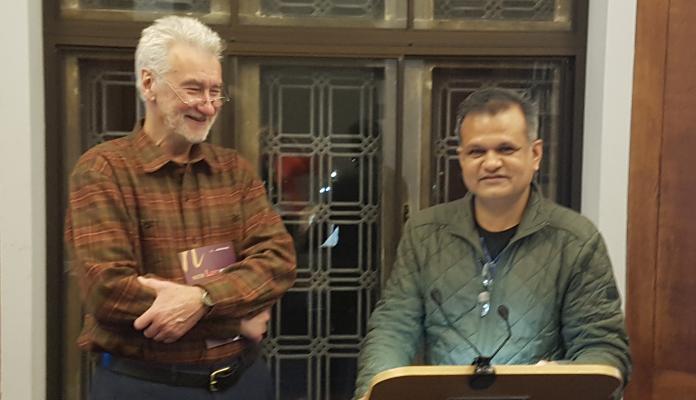 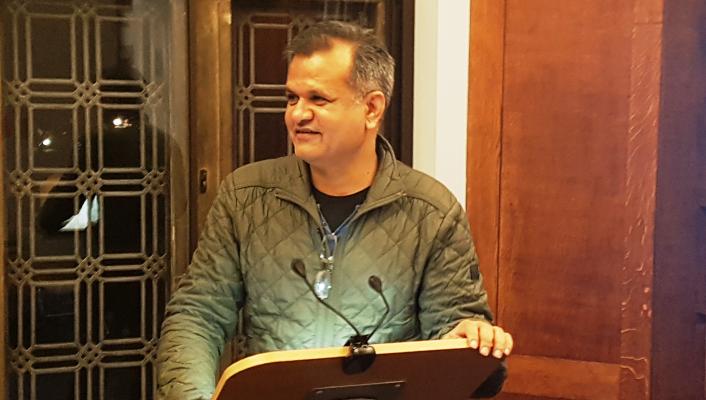 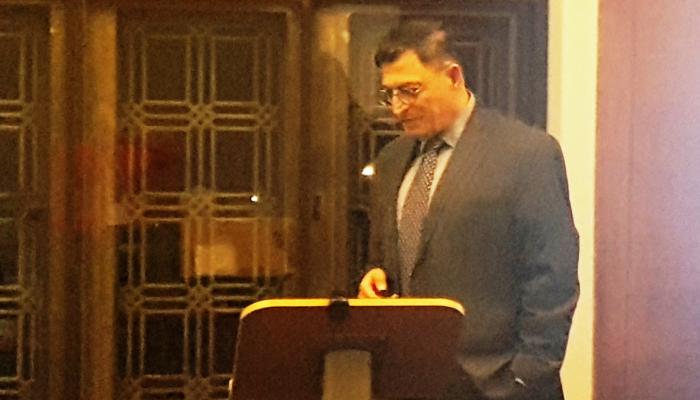