East, West and the search for universal values: China's century?

The China Centre lecture on Tuesday 4 February 2020 was delivered by Lord Stephen Green. Stephen was successively CEO and Chairman of HSBC (2003-10) and UK Minister of State for Trade and Investment between 2011-13.  Lord Green's lecture addressed the topic of ‘East, West and the search for human values’, which is the subject of his book The Human Odyssey.

He analysed the existential threat to the human species arising from the possibility of military confrontation and the human impact on the natural environment. He argued for the necessity of engagement between the West and the East in order to address the existential challenges facing the whole of humanity. This required ‘not treating the other as alien and threatening’. He emphasised the dangers inherent in a confrontational approach and necessity to go beyond the Westphalian approach towards international relations.

Lord Green explored the role of the arts across Eurasia, including literature, painting and music, in the common search by individuals across cultures for understanding the human condition.

The lecture was followed by a dynamic discussion in which a variety of different viewpoints were expressed.

After graduating from the University of Oxford in Politics, Philosophy and Economics, Stephen Green began his career in 1970 with the British Government’s Ministry of Overseas Development. He went on to gain a Masters in Political Science from the Massachusetts Institute of Technology and in 1977 joined McKinsey & Co Inc, management consultants, with whom he undertook assignments in Europe, North America and the Middle East.  Lord Green joined The Hongkong and Shanghai Banking Corporation in 1982 and was appointed to the Board of HSBC Holdings plc as an Executive Director in 1998, subsequently becoming Group Chief Executive in 2003 and Group Chairman 2006.  He retired from HSBC in December 2010.

Lord Green has served as Chairman of the British Bankers’ Association, a Trustee of the British Museum, and as a non-executive director of BASF. He was created a Life Peer in 2010 and was appointed Minister of State for Trade and Investment in January 2011, retiring from this position in December 2013.

Currently Lord Green is Chairman of the Natural History Museum, Chairman of Asia House and President of The Institute of Export and International Trade. 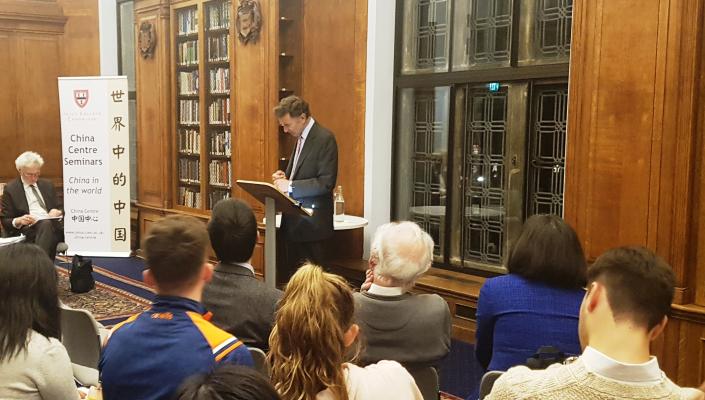 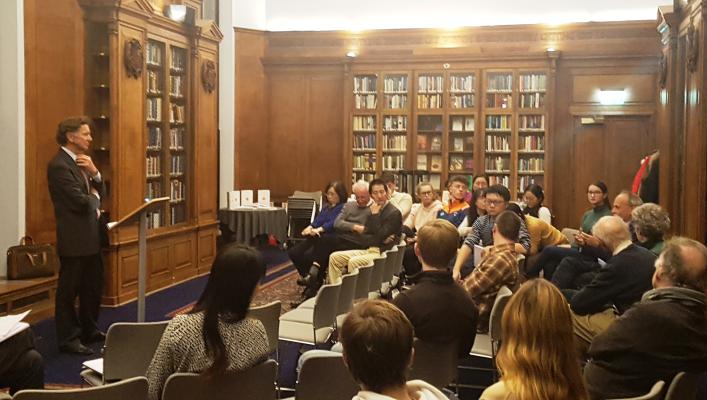