Dr Safdar's lecture analysed the China Pakistan Economic Corridor (CPEC). CPEC is by far the largest of China's Belt and Road projects to date. It has attracted a great deal of international media attention, but there has been only a small amount of detailed investigation of CPEC projects.

Dr Safdar's presentation provided a synthesis of his fieldwork-based research in Pakistan. His lecture examined individual CPEC projects including construction of coal-fired power stations and coal mines, Gwadar port and associated infrastructure, and high voltage direct current transmission lines, as well as the prolonged discussion over upgrading the main railway line between Karachi and Lahore, which remains un-modernised since British rule. A central theme of his lecture was the complex interaction between the Chinese government and companies on the one hand and different interest groups within Pakistan on the other.

A lively discussion session addressed each of the key issues raised in Dr Safdar's lecture.

Dr Tayyab Safdar is a Post-Doctoral Researcher at the Centre of Development Studies, University of Cambridge. 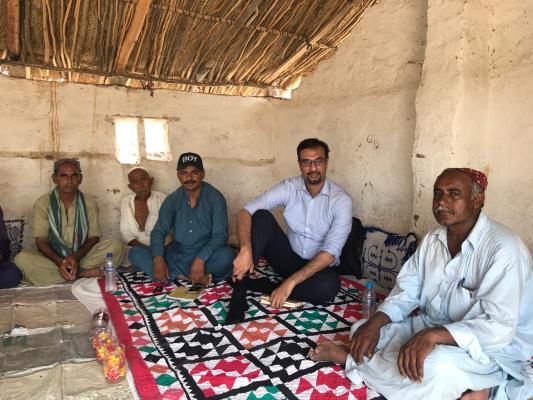 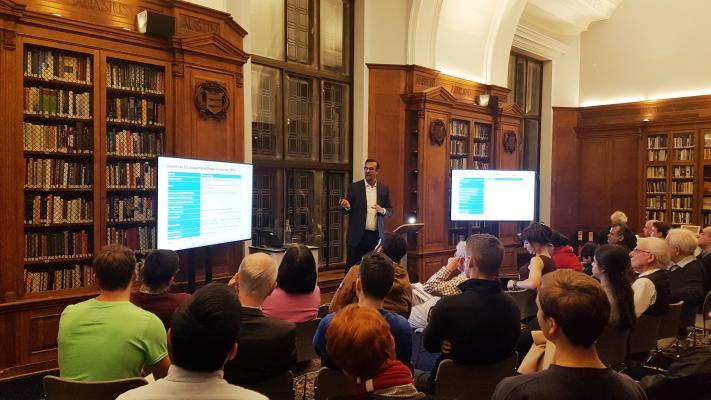 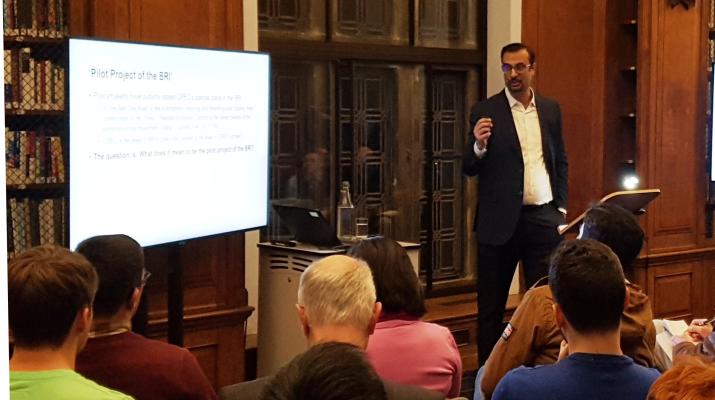