The scaffolding is down and the new-look Chapel tower is visible after it was extensively restored.

The project, which first began in December, included replacing the lead roof as well as replacing and conserving areas of stonework. The cockerel weathervane has also been repaired and regilded and is now, once again, glinting in the sunshine.

The project also introduced lightning protection to the roof for the first time as well as swift boxes to the west elevation of the tower. College members walking close to the tower may even be able to hear the calls of swifts. This is a pre-recorded sound played over a speaker to allow swifts to locate the boxes ahead of next year’s nesting season.

The work also led to some unexpected finds. During the removal of the previous lead roof a signature was discovered. Upon closer inspection by the College Archives, it was revealed that this was the signature of the previous roofing contractor, dating the roof covering to 1904.

The timbers forming the WWII lookout platform and the dormer roof access were also retained and restored as part of the project.

Stuart Websdale, Domestic Bursar, said: “The principal aim was to refurbish the exterior of the tower to a high standard while ensuring that it is wind and weather tight.

“We appointed an experienced conservation contractor to ensure a quality result. The new roof meets modern standards while remaining sympathetic to the special historic character of our Chapel. We were also able to use the opportunity to enhance biodiversity with the addition of the swift boxes.”

Two additional phases of work are planned, including a remaining section of roof repairs and cleaning and repairs to the ceiling inside the Chapel. 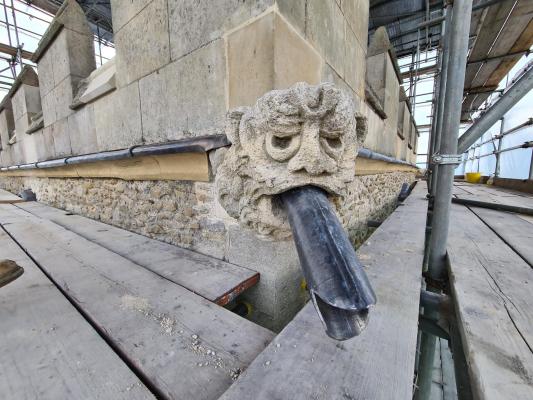 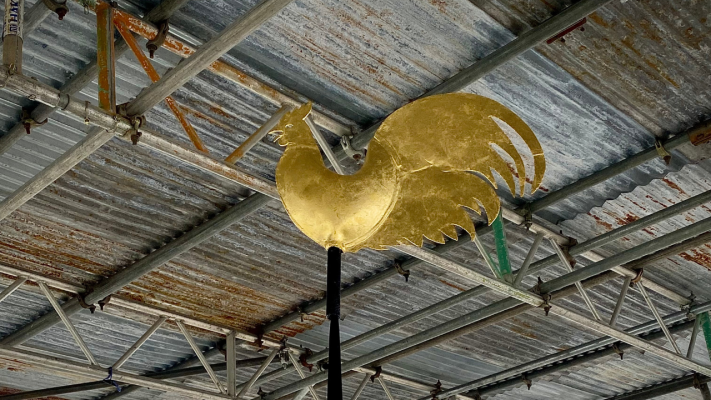 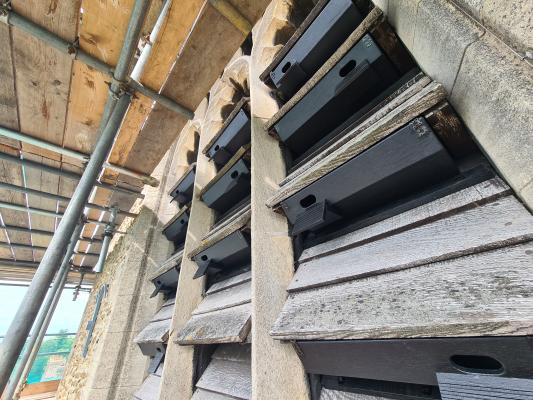 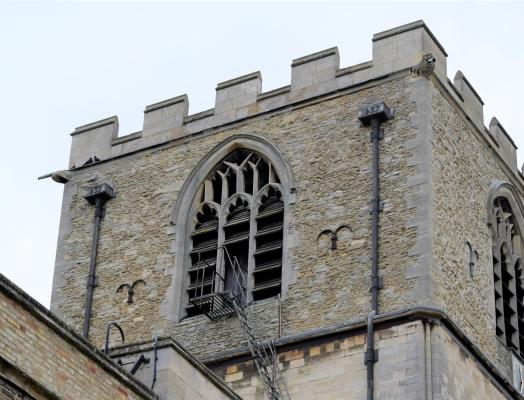 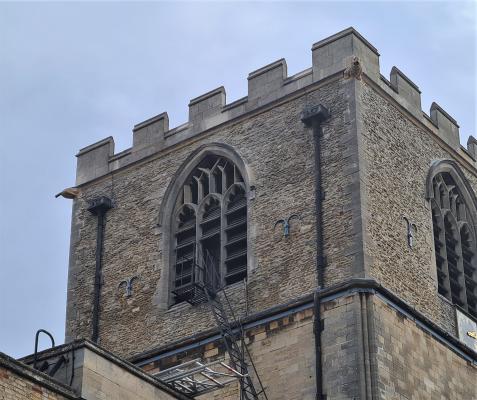