At Jesus College we have teaching Fellows in the following modern languages:

They teach the Modern and Medieval Languages (MML) students in the College in their special areas of expertise. Students of Italian are taught by Italian Fellows in other Colleges.

Every year a French Lectrice or Lecteur from the the École Normale Supérieure (ENS) in Paris spends a year in College, and one of our students can go to the ENS for their year abroad in exchange.

There's also a thriving Modern Linguists’ Society which once or twice a term puts on talks by writers, academics, and journalists. We've also had former students giving talks on their careers after graduation.

Find out more on the University webpage.

Conditional offers are typically A*AA grades at A-Level, though each offer is individually determined and sometimes we'll vary it. The A* doesn't normally have to be in a modern language. You don't need to take Advanced Extension Awards.

A full A-Level or equivalent in at least one modern foreign language is essential. We're very open minded in respect of other AS and A-Level subjects: languages and English are obviously particularly relevant, but we're also perfectly happy with other arts or social science subjects, Mathematics and the sciences.

Your academic potential, suitability, and keenness for the course are more important than the combination of subjects you're studying for AS and A-Level.

You'll need to sit a written assessment lasting one hour around the time of your interview. This will involve writing in one of the languages you wish to study and also a response in English. The test will be assessed as part of your application, but won't be discussed in your interview.

Cambridge Colleges use a common format for this written test, you can see specimen tests and marking criteria.

Interviews are an important part of the selection process. We're looking for applicants with the greatest academic potential, who are able and willing to think for themselves, and who are well motivated, whatever the languages they propose to study. There's no fixed quota of student numbers for any language.

In order to minimise COVID-related risks to our applicants, students and staff, all 2021 interviews will be held online.

The interview process aims to assess your intellectual ability, potential, and commitment to the subject. Candidates are typically interviewed by at least three subject specialists, including the Director of Studies, and total contact time will be between 35-50 minutes in total. This could be in a single interview, or in two separate interviews. Further details will be made available to candidates closer to the time.

The College is happy to consider applications for either immediate or deferred entry in Modern and Medieval Languages.

Mature students are welcome to apply. You should ideally be working on or have recently completed a course such as A-Level, Open University foundation course, or Access to Higher Education. If you are in any doubt about your preparation for a university course, or your choice of College, please get in touch. 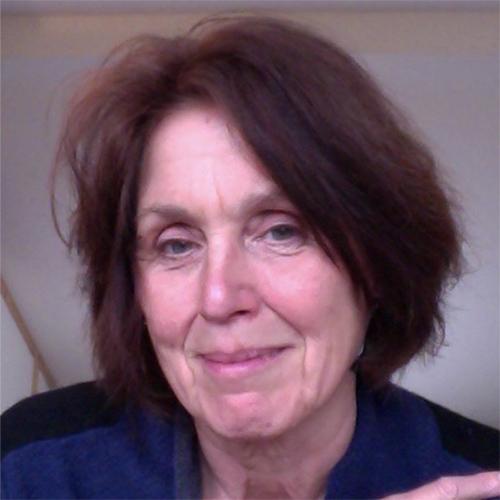 Annemarie Künzl-Snodgrass is a Director of Studies at Jesus College. Her academic interests include the development of web based language teaching materials, translation studies, contemporary influences on the German language, and German post war social history. 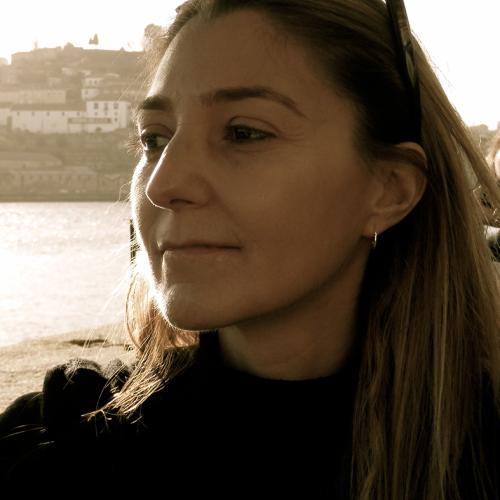 Maite Conde is Professor of Brazilian Studies and Visual Culture and a Fellow of Jesus College. She is Director of Studies for Part II and the Year Abroad in Modern and Medieval Languages. 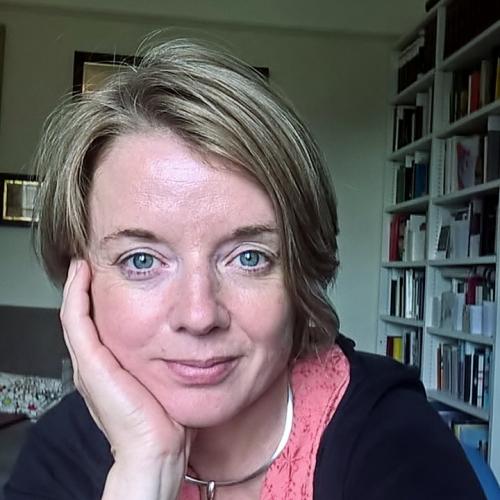 Sarah Colvin is the Schröder Professor of German and a Fellow of Jesus College. 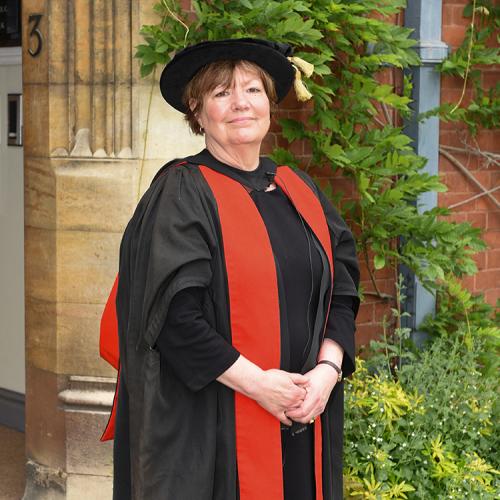 Jana Howlett is an Emeritus Lecturer.

Her research interests include medieval and modern Russian art and culture. 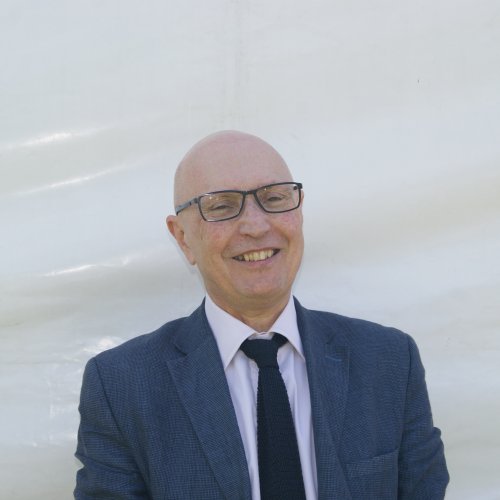 Michael Minden is a Reader in Modern German Literature and Culture. He also a former President of Jesus College. 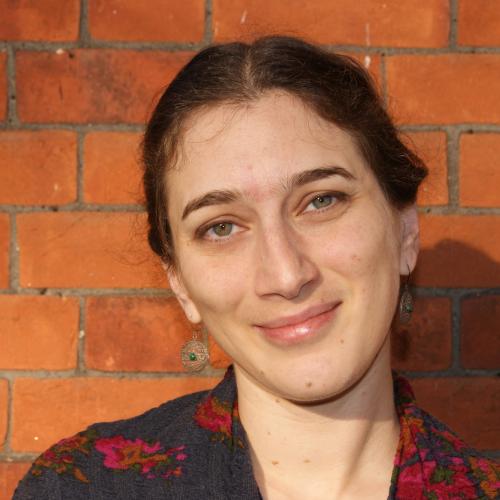 Rebecca Reich is a University Associate Professor in Russian Literature and Culture and a Fellow of Jesus College.

Her academic interests include 20th century Russian literature and culture, intellectual and cultural history, and the history of science, medicine, print culture, and law.