Ralph Ruck-Keene came up to Jesus College in 1907 from Rossall School, Lancashire and private tuition. 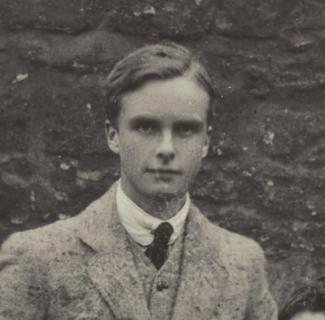 Little is known of his time here in College, though the Jesus College Society Annual Report, 1908 records him as playing for the Second Hockey XI, as a forward, in the 1907-08 season (p35).

He only spent two years in Cambridge as he left in 1909 to “take up some active form of life in the open air” (Jesus College Society Annual Report, 1916, p28).

The open air he found was on a rubber plantation in Kedah, Malaysia which is where he was when war broke out.

He had by this time married Christina de la Paz Garcia, who was to give birth to their daughter, Thelma, on 9 January 1916. Just 7 days later, Lieutenant Ruck-Keene was killed in a bombing accident in Flanders.