On 8th March the College celebrated the 21st anniversary of the opening of the Quincentenary Library by Queen Elizabeth II.

Around 150 people gathered in the Library including Eldred Evans, one of the original architects who designed the building. Professor Lord Colin Renfrew, who was Master when the Library opened in 1996, spoke about the significant role the Library plays in College life and hoped that, like the College, it would continue to be a ‘centre of learning and research for another 500 years’.

Following a performance by the College mixed choir, guests moved outside to watch an impressive light show projected onto the Quincentenary Library building. In addition to images commemorating the 21st anniversary, pictures of recent publications by female Jesuans were displayed to celebrate International Women’s Day. 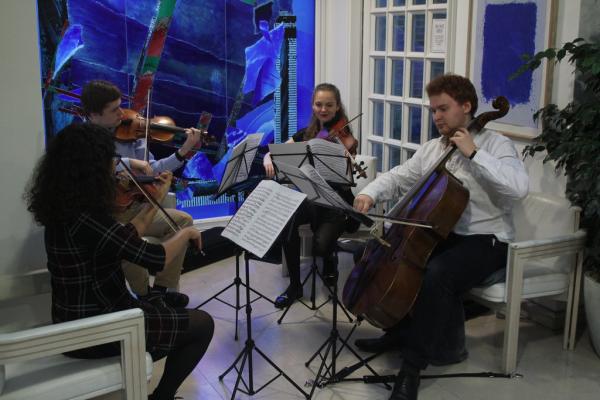 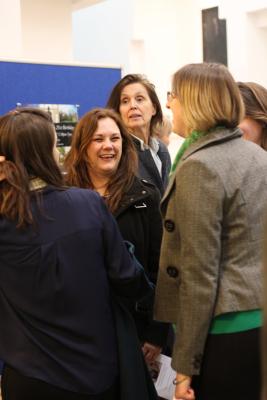 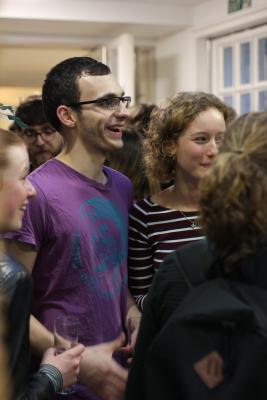 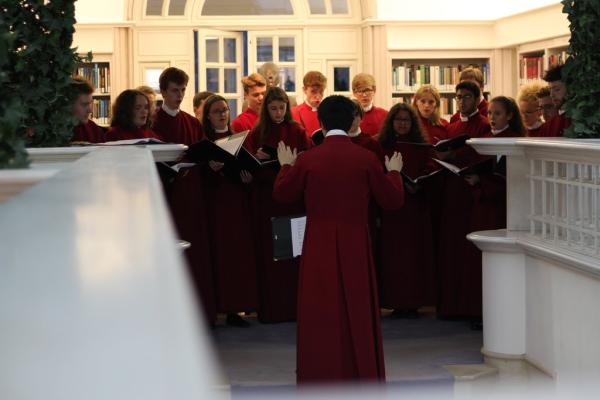