His Royal Highness, The Earl of Wessex, has today officially opened our new West Court development.

An alumnus of the College, The Earl was given a tour of West Court - the largest addition to the historic Jesus College site in modern times – to see the facilities, which include a 180 seat lecture theatre, medical teaching suite, guest and conference accommodation, a café bar, research space and student social areas.

During the tour, The Earl met College students, academics and staff members who study and work in West Court, as well as the architects and builders who have worked on the scheme over the last three years.

A short stop in the new exhibition gallery took in a display of memorabilia from The Earl’s College days, including a May Ball programme from 1985 when His Royal Highness was part of the event’s organising committee. It also featured a programme from a 1980s performance of The Crucible in Jesus College Chapel, in which both The Earl and the new University Vice-Chancellor, Professor Stephen Toope, performed as cast members.

The Earl concluded the tour by unveiling a commemorative plaque in front of fellows, students, alumni, staff and invited guests, set to a performance by the renowned Jesus College Choir who were accompanied by the Jesus College Music Society.

Master of Jesus College, Professor Ian White, said: “We are honoured that The Earl of Wessex has officially opened West Court today. We are delighted to have shown His Royal Highness how the new facilities are already benefitting our students, academics and alumni; and how they will provide excellent facilities for visiting scholars from around the world.

“West Court is a truly ambitious development, and I would like to thank everyone who has been involved. In particular, we are hugely grateful for the widespread support and enthusiasm from our College alumni and friends who have donated so generously to the West Court appeal.” 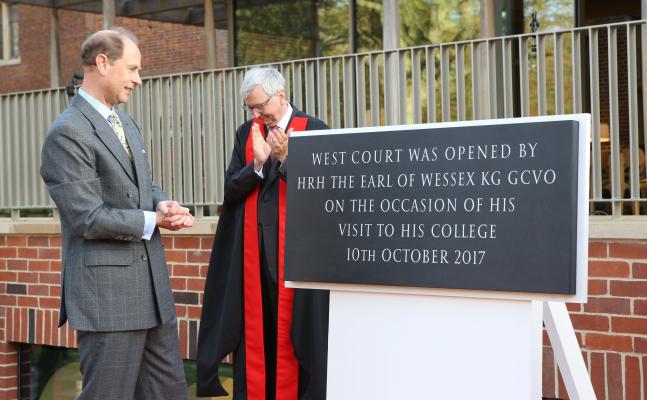 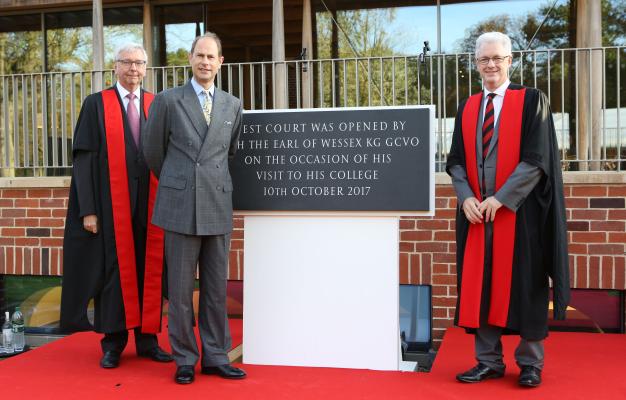 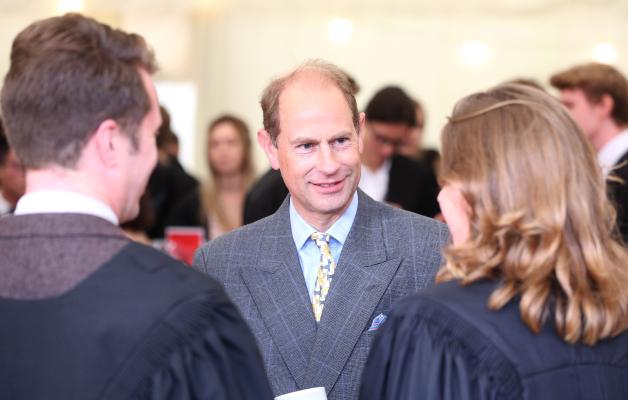 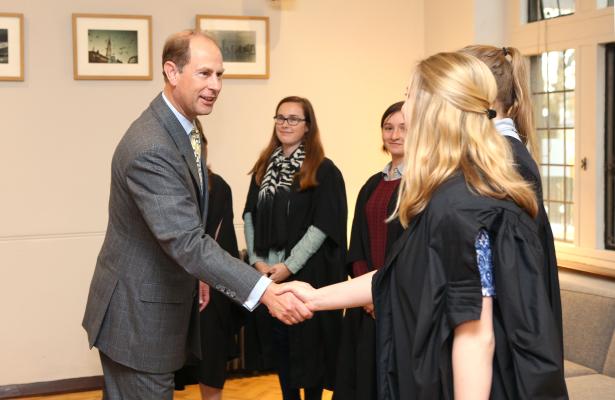 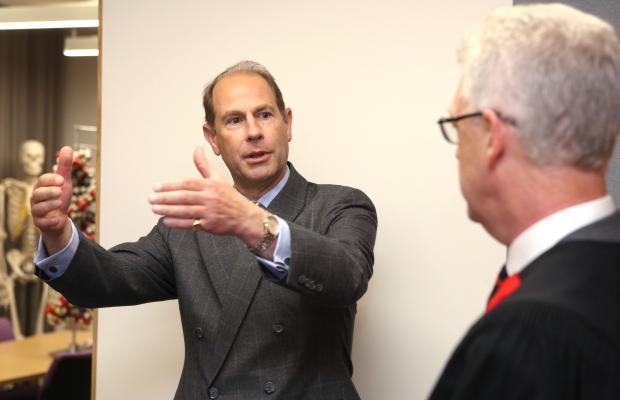 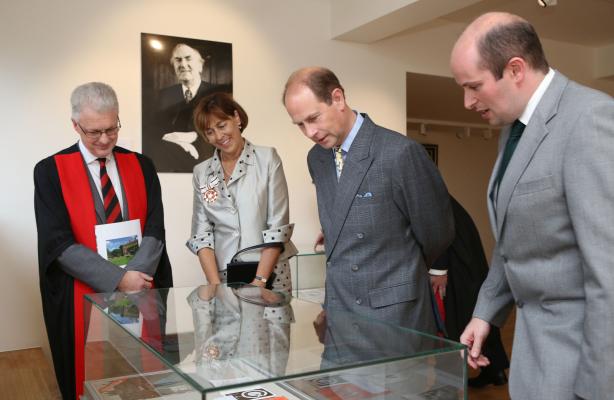