These incredible photographs of a remote group of Arctic islands and their polar bear population were taken by an emeritus Fellow and are currently on display in College.

Professor Sir Bruce Ponder’s images of Svalbard - a group of islands lying north of Norway - can be seen in the Bawden Room between now and the end of March.

Svalbard, also known as Spitzbergen, is a sparsely populated group of islands about 800 miles from the North Pole. People are outnumbered by the 3,000-strong population of polar bears.

Sir Bruce, an Emeritus Fellow, has made four trips now to the Arctic islands to capture the incredible scenery and wildlife – in a small boat with 12 photographers and expert guides, often heading out from the boat in inflatable ‘zodiacs’ in the middle of the (arctic summer) night or before the break of dawn to get closer to wildlife in the best possible light. On any landings, the guides will be armed and prepared for an encounter with bears.

He said: “In this small selection of photographs, I try to convey what has attracted me to make four trips to Svalbard, with a fifth and sixth postponed by Covid and now planned for 2022. Like many others who have been, I find the Arctic compelling.”

His next trip is booked for March when temperatures on the islands can plummet to a chilly minus 25 degrees.

Sir Bruce was an undergraduate at Jesus from 1962-65. He read natural sciences for medicine with a part 2 in Biochemistry, thanks to the influence of Michel Waring. He qualified in medicine from St Thomas’ in 1968. He became a Fellow of Jesus, now Emeritus, in 1993. His research into inherited susceptibility to cancer led him to become the Founding Director of the Cancer Research UK Cambridge Institute and of the Cambridge Cancer Centre, which have brought together expertise from across Cambridge. Both are now recognised as leaders in the UK and internationally. In ‘retirement’ he has advisory roles, notably as a Trustee of CRUK, and his lab having closed, he tries to complete his research through international collaborations.

His early interest in photography lay dormant during the busy years of career and family, and has resurfaced recently. 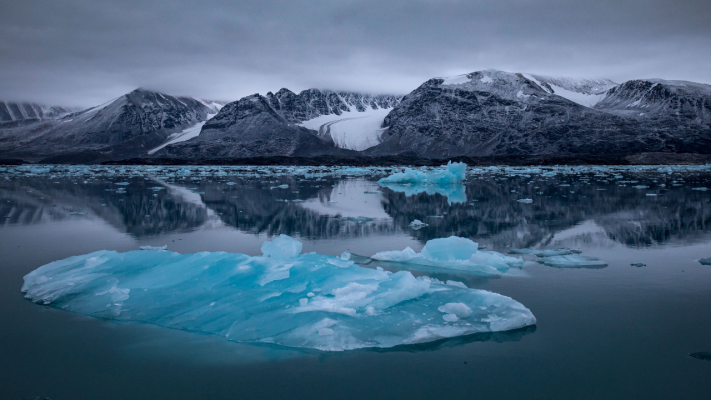 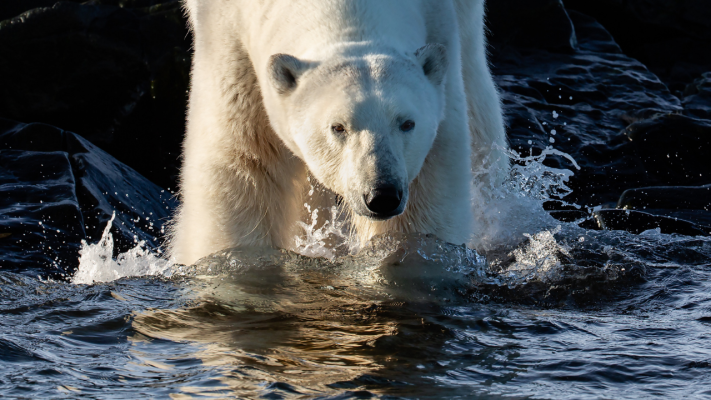 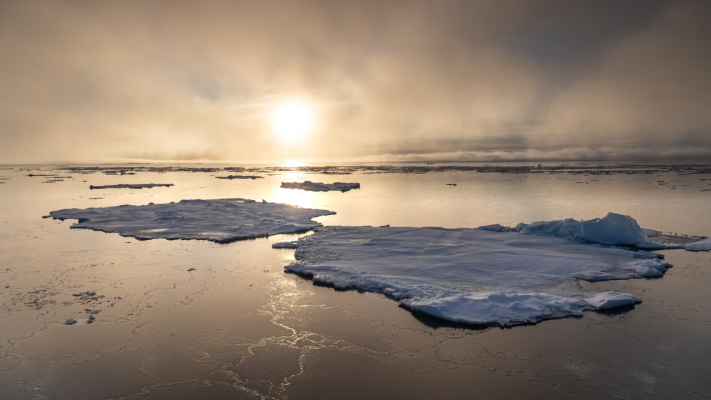 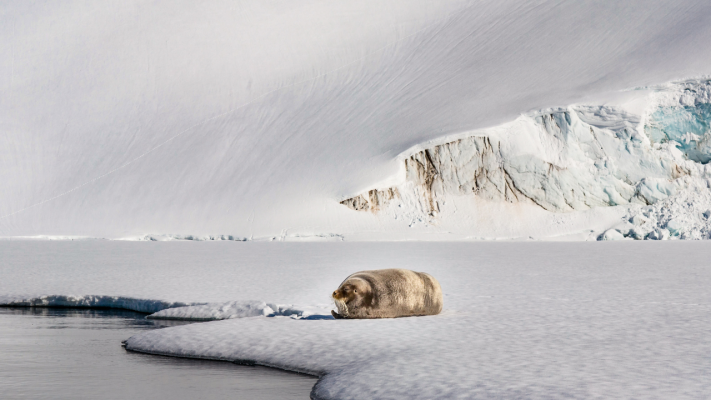