Archive of the month: Whose album is it anyway?

Earlier this month, a colleague at Trinity sent the Archives a message to say that they’d walked past the Oxfam charity shop on Bridge Street and had seen an album of some sort in the window with ‘Jesus College Cambridge’ written on the cover.

With the possibility this album could be an exciting addition to the College Archives, I hot-footed it over to Oxfam to take a look. Inside the album were various postcards, both black and white and colour versions of the same views, many of which we already have in the Archives. However, and most importantly, the album contained various personal photographs showing parts of the College, other views of Cambridge including a punting trip on the Cam at the backs by Clare Bridge and interior views of a room in College, most likely that occupied by the creator of the album. Photographs of the insides of rooms in College are rare, so it’s always of great interest to acquire any historic examples.

Based on the photographs, it appeared that the room photographed was on C staircase. The big question to answer though, which also helps with determining where in the catalogue the album will be placed, is ‘who did this album belong to’?

In order to discover this, it was necessary to identify the room in question. After sending a scan of the room photograph to the current occupants of C staircase and receiving very enthusiastic responses, the possibilities were narrowed down to C1 and C5 and after a quick visit to each, it was determined that the room shown in the photograph is indeed C1.

Once the room was identified, it became possible to start trying to narrow down possibilities of occupants. Based on the clothing worn by the women shown in some of the photographs, it appears as though they were probably taken in the late 1930s or early 1940s. There are also some unusual looking wooden boxes placed over the windows of the Prioress’ Room which could have something to do with World War Two air raid precautions.

Narrowing the names of possible occupants down to a list of eight, these were then compared to both names on matriculation photographs from the time and the portions of names shown on the board behind the photograph of ‘Mrs. Patton (Bedder)’

Fortunately, through a process of elimination based on various pieces of evidence shown in the photographs, it has been possible to identify the occupant of C1 and the creator of the album as Ronald Godfrey Morrell. The biggest clue being the ‘orrell’ shown on the board behind Mrs. Patton, but also supported by other photographs of the College boathouse and a boat crew (Morrell rowed for the College) and an image of, probably, Morrell leaning out of a window in C1 appearing to match the image of him in his matriculation photograph.

Ronald Godfrey Morrell was admitted to the College in 1943 and studied Classics, although due to military service due to the Second World War, left College after a year before returning in 1947 to complete his degree, during which time he was resident in F6. Whilst here, Morrell’s rowing interests saw him row in the College’s first boat in the December Trial Eights 1943, in the College’s third boat in June 1944 and then on his return to College in the College fifth boat in the 1949 May Races. After leaving College he had a long career working for Boots in various roles. Sadly, Ronald appears to have died earlier this year, but I'm so pleased that the album he kept during his time here has found its way to the College Archives. 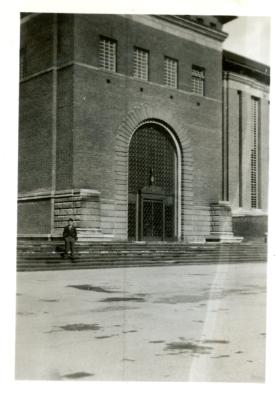 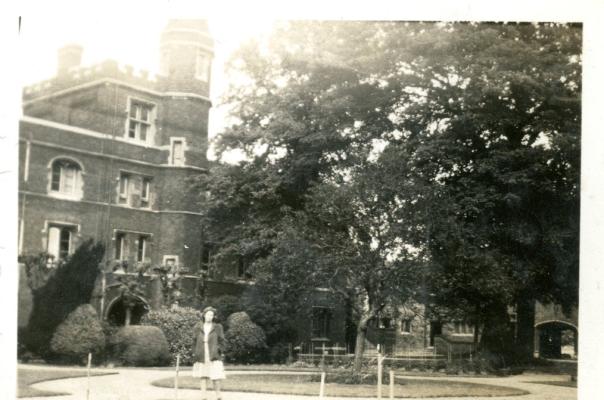 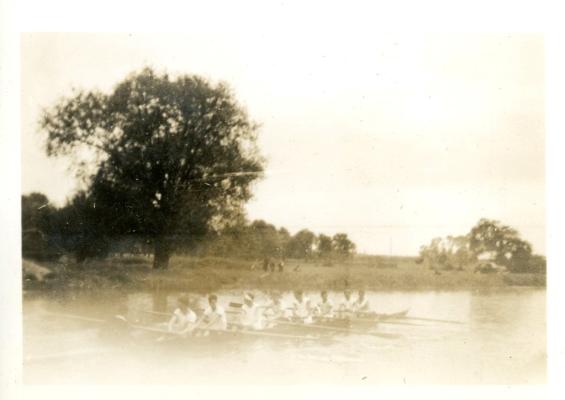 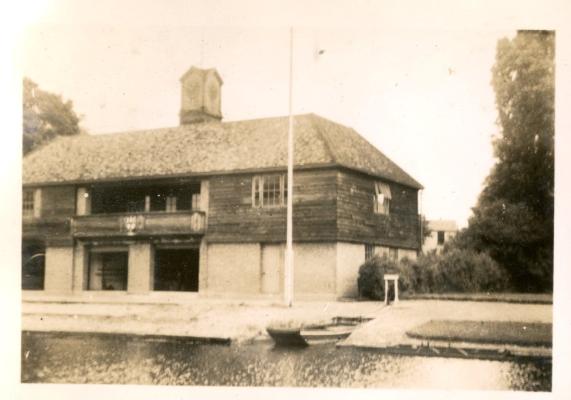 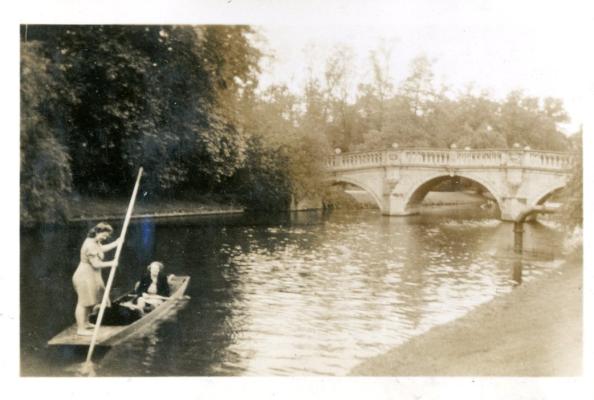