Archive of the month: Marmaduke Ramsay

On 11th February 1814, Marmaduke Ramsay was admitted to Jesus College.

The fifth son of Sir Alexander Ramsay of Balmaine and Elizabeth Bannerman, daughter of Sir Alexander Bannerman, Marmaduke was raised in Perthshire but attended school in Durham immediately prior to coming up to Jesus. His tutor whilst he was at Jesus was George Caldwell, a fellow of the College and contemporary and friend of Coleridge.

Marmaduke got his B.A. in 1818 and was 15th Wrangler (a term specifically used in relation to those who sat the Mathematical Tripos). He took his M.A. in 1821. He was then made a fellow in 1819 and also served as a tutor and steward.

Marmaduke’s older brother, Edward Bannerman Ramsay (1793 - 1872), was admitted to St. John’s in 1811 and his later experience in significant positions in the Church of England led him to successfully advocate for the removal of the barriers between the Scottish Episcopal Church and the English Church. 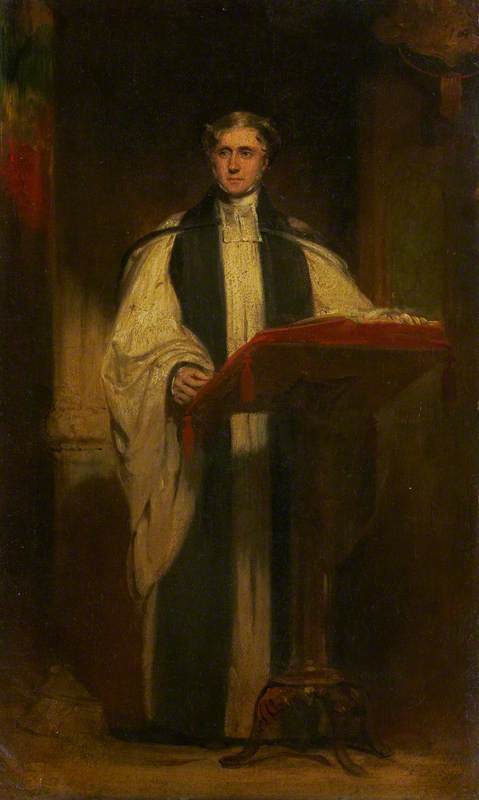 Their younger brother Edwin (1804 – 1826) was admitted a pensioner (fee paying student) to Jesus in May 1822, although as he joined the army in India in 1823, it is quite likely that he did not take up residence in the College.

Another sibling, William Ramsay, later rose to the rank of Rear Admiral in the British navy and between 1829 and 1831 commanded HMS Black Joke, a ship in the service of the ‘West African Squadron’ which aimed to chase down and intercept slave ships, freeing the slaves on board.

The engraving of Marmaduke shown at the top of the page was based on a portrait miniature produced by Harriet Jenyns (1797 – 1857), the sister of Leonard Jenyns the geologist. Harriet married the writer and naturalist John Stevens Henslow (1796 – 1861) who was Charles Darwin’s mentor and who introduced Darwin to Marmaduke. Henslow also proposed Marmaduke as a fellow of the Linnean Society, with both Leonard and Marmaduke being elected Fellows of the Linnean Society in 1822. 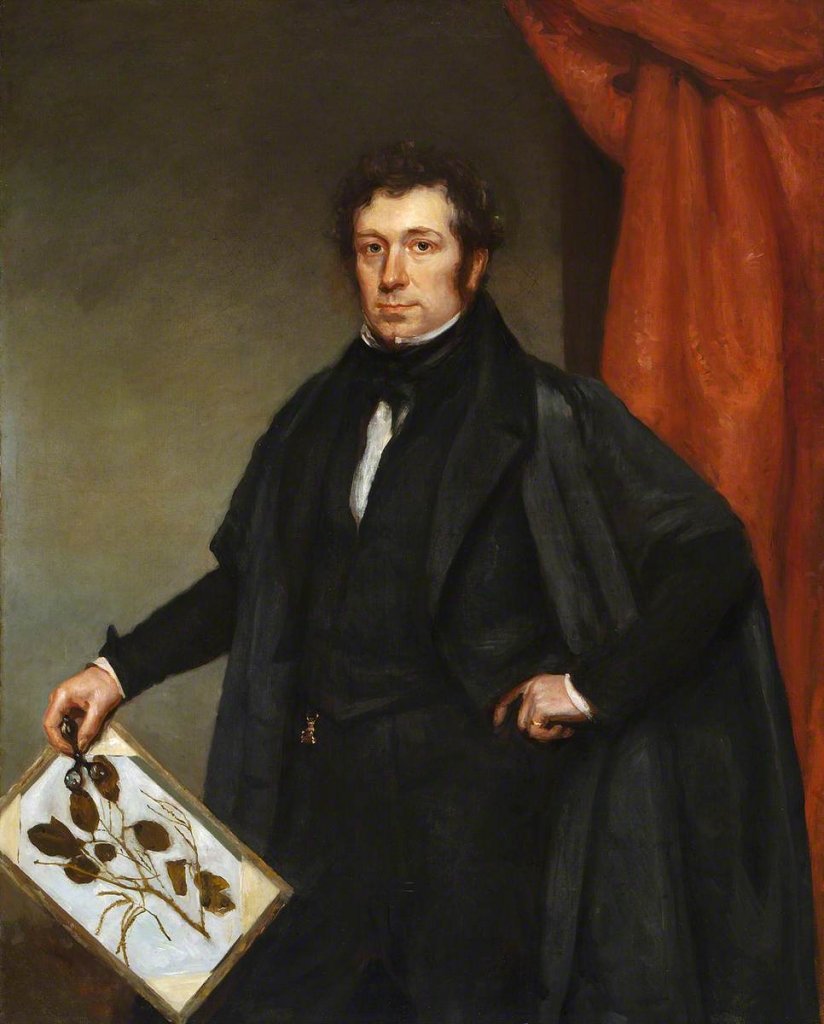 Unfortunately there is relatively little evidence in the College Archives detailing Marmaduke’s academic interests, nor do any of his personal papers appear to survive, although we do have multiple examples of his signature in his role confirming College Accounts and minutes of Council.

However, we know of Marmaduke’s significant interest in Botany, and the wider Ramsay family’s interest in botany is well recorded with surviving correspondence between Edward Ramsay and Sir James Edward Smith in the Linnean Society Archives. A letter dated 9th July 1831 from Charles Darwin to his second cousin William Darwin Fox (1805 – 1880) describes how he did not initially get on with either Leonard Jenyns or Marmaduke, indeed he goes as far as to say he initially disliked them both, but that the more he saw of them the more he liked them. He grew to like Marmaduke so much, he was sure they would go on a natural history research trip together to the Canary Islands in 1831.

Sadly, Marmaduke died of smallpox on 31st July 1831 at Duneaves House near Fortingall in Perthshire before the trip took place. Had Marmaduke lived and he and Darwin gone to the Canary Islands, it is possible Darwin never would have made his famous voyage on the HMS Beagle. In his will, Marmaduke left his money and other possessions equally to his brother William and his sister Lauderdale whilst all his books, papers and collections in natural history were to go to his brother Edward.

Marmaduke was buried in Fortingall churchyard which happens to also contain a considerable number of early medieval stone carvings and one of the oldest yew trees in Europe. He was also commemorated in College by a memorial stone in the College Chapel carved by Joseph Theakston of Pimlico.  Indeed, the ‘medallion’ on Maramaduke’s memorial stone in Chapel is based on the engraving of him. A letter from Henslow to Darwin describes how the engravings of Marmaduke were originally to be distributed amongst his friends following his death. Several copies of these have gradually found their way back to the College and are now held as part of the College heritage collections. 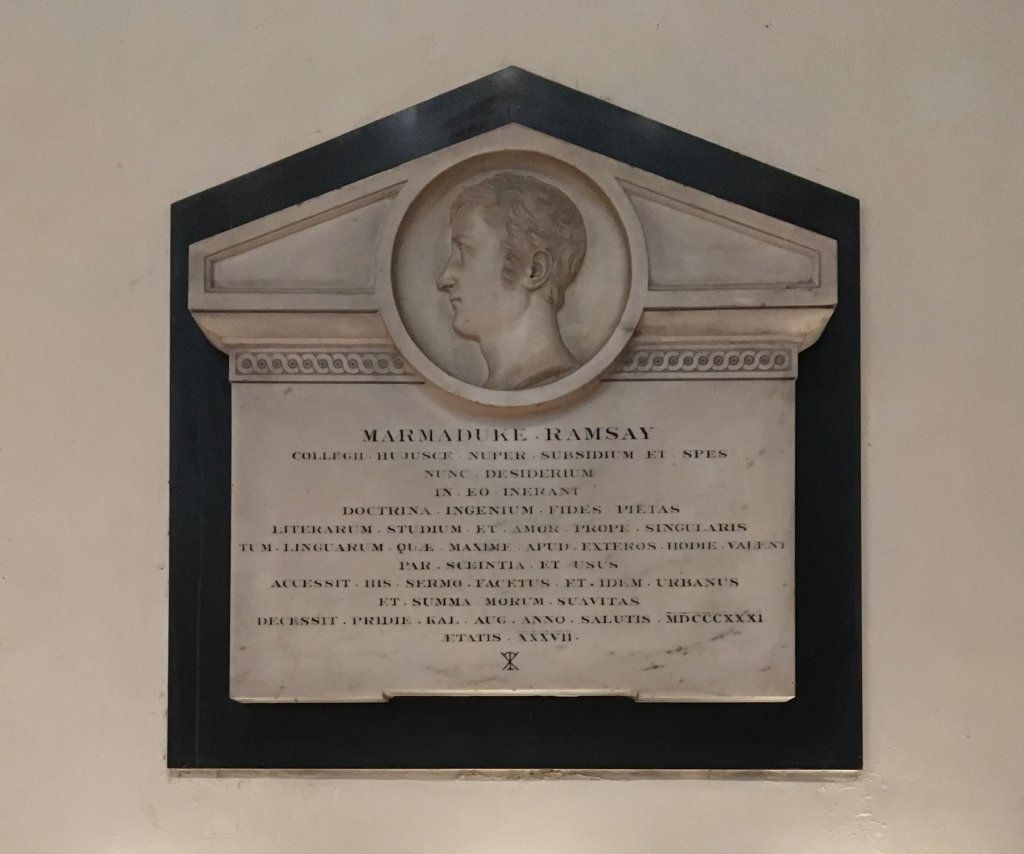