The Anselm Kiefer painting Let a Thousand Flowers Bloom, which depicts a statue of Chairman Mao covered with dried flowers and brambles, went on display in College today (21 November).

German artist Kiefer is one of the best known living artists in the world today. He painted the work in 2000 as part of an ongoing series of works, also entitled Let a Thousand Flowers Bloom, which reflect on his 1993 visit to China and all depict sculptural representations of Mao Zedong (1893–1976), the first leader of the People’s Republic of China. The title, inscribed in German along the top of the work, quotes a well-known speech by Mao which briefly promised intellectual freedoms and political pluralism.

The oil painting, which is over 3 metres high and almost 2 metres wide, has been mounted on one of the curved walls in the Quincentenary Library.

Dr Donal Cooper is the College’s Curator of Works of Art. He said: “Kiefer is unarguably one of the most important artists living today. Many people will remember the enormous retrospective exhibition of his work staged at the Royal Academy in 2014.

“Jesus College is known for its support for contemporary art, and we are delighted to host such a significant Kiefer painting so that College members and visitors can enjoy his work. We are extremely grateful to the owner for the loan of the painting.”

You can see photos of the installation in the gallery below, all taken by librarian Rhona Watson. 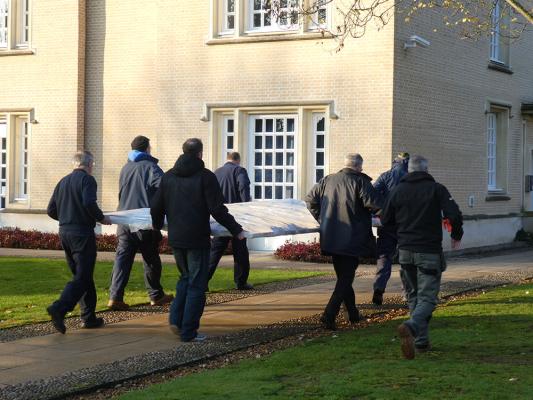 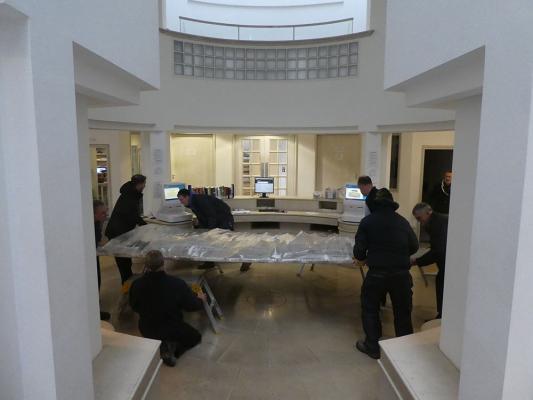 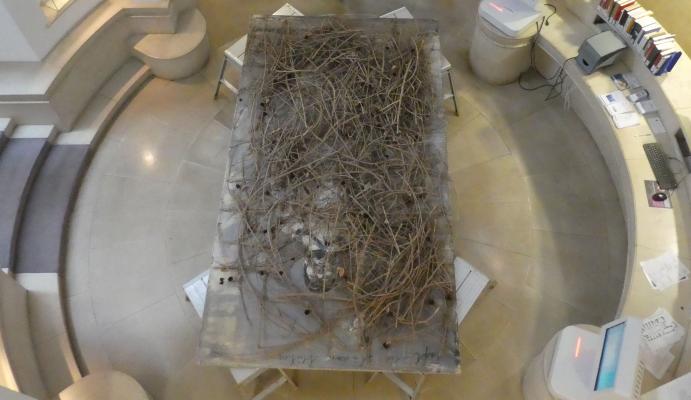 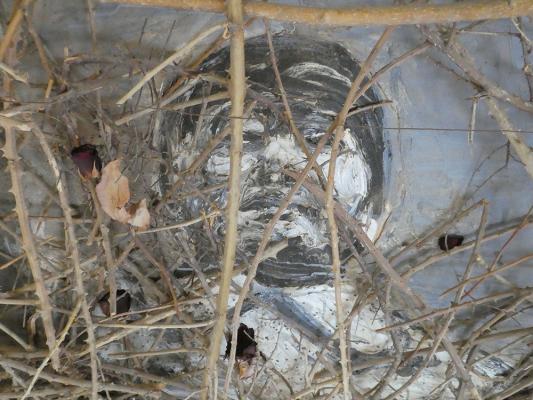 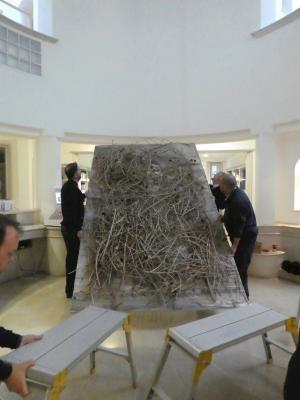 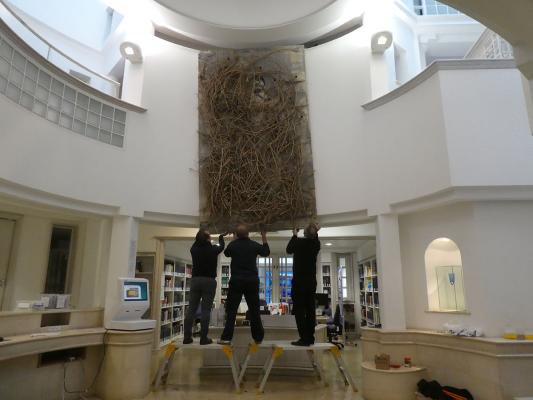 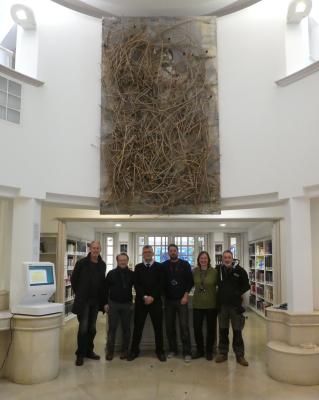